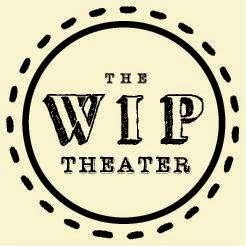 Yo! It's another strong weekend of shows in the Chicago comedy scene. First up, The WIP Theater (stands for "Work in Progress") is having it's grand opening weekend and should definitely be on your radar. But the WIP is not just stand-up comedy - the plan is to produce a full schedule of Murder Mystery, plays, Stand-Up Comedy, Improv shows, Trivia nights, game show nights and even FREE Children's theater on Saturdays. Something for everyone in the community. Even if you don't live in the area, you may have friends that do so get the word out and support if you can (check out full website @ The WIP Theater).

But that's just the tip of iceberg for the weekend. Plenty of amazing events going on, from comedy brunch shows to Saturday late night shows and everything in between. Get out and enjoy the nice weather while you still can. Here's what's popping this weekend.

Laugh and a Half presents: Sam Norton!
at The WIP Theater - 6670 N Northwest Hwy, Chicago, Il.
Sam Norton is hardworking comedy best who has cut his teeth in the Chicago scene. He's been part of “HBO’s Lucky 21” contest and “The World Series of Comedy” and has also performed with national acts such as Jo Koy, Bobcat Goldthwait, Jon Witherspoon, and Tommy Johnagin. This is a perfect opputinty to catch one of chicagos finest. Also It's the GRAND OPENING WEEKEND of the WIP Theater and Sam is performing for ONE NIGHT ONLY, so get out and support!
Today at 10:00pm 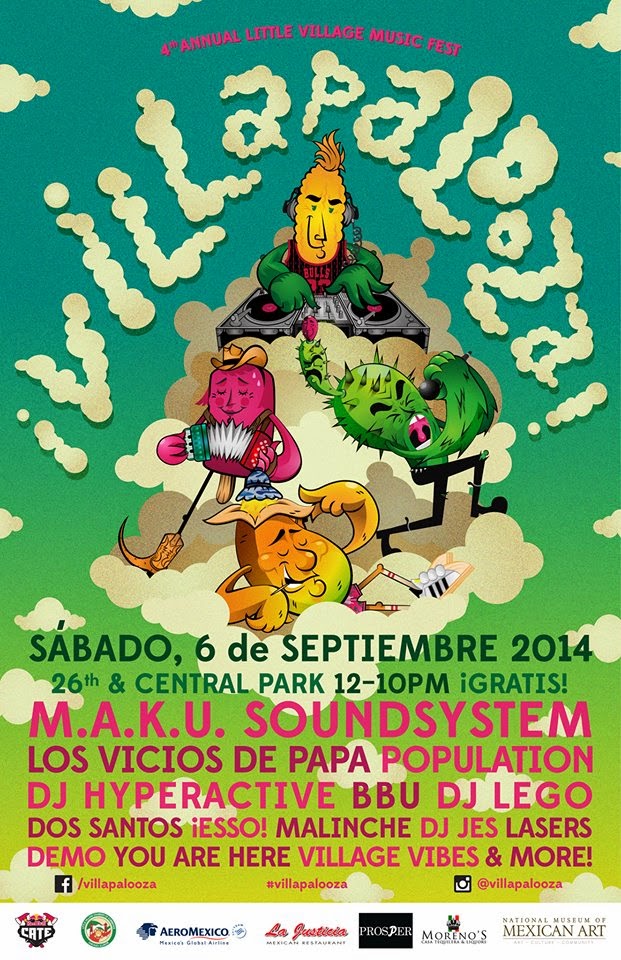 PIERRE LIVE @JOKES AND NOTES
at Jokes and Notes - 4641 S King Dr. Chicago IL.
This Lengendary "urban" club books the top acts in the country period. PIERRE has more credits then 90% of the acts in town this weekend. From movies to TV, (HBO, MTV, BET, Comedy Central DEF COMEDY JAMS) CALL 773-373-3390 FOR Tix!
Featuring:
Baldhead Phillips
Ronnie Phunny George
if you STILL havent been to Jokes and Notes - This is the weekend to do it.
September 5 - September 7 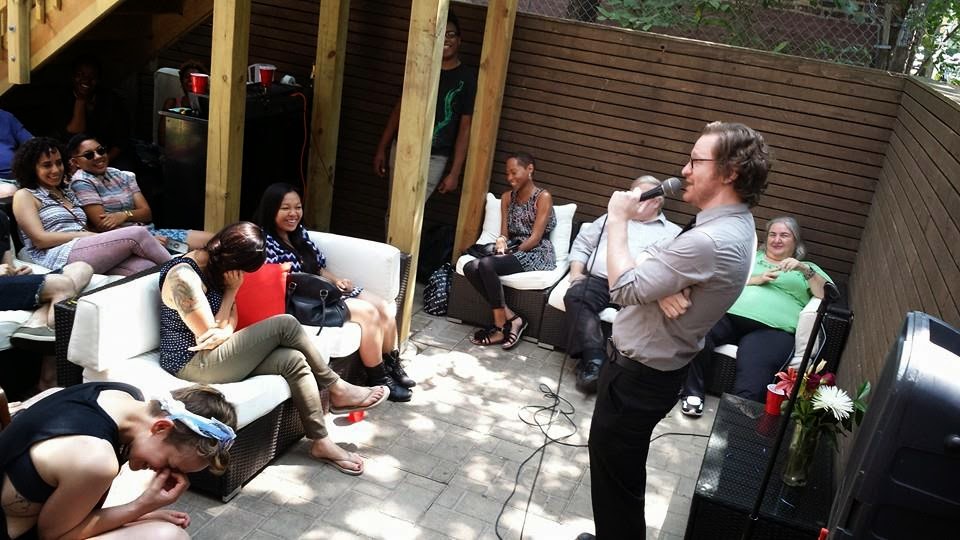 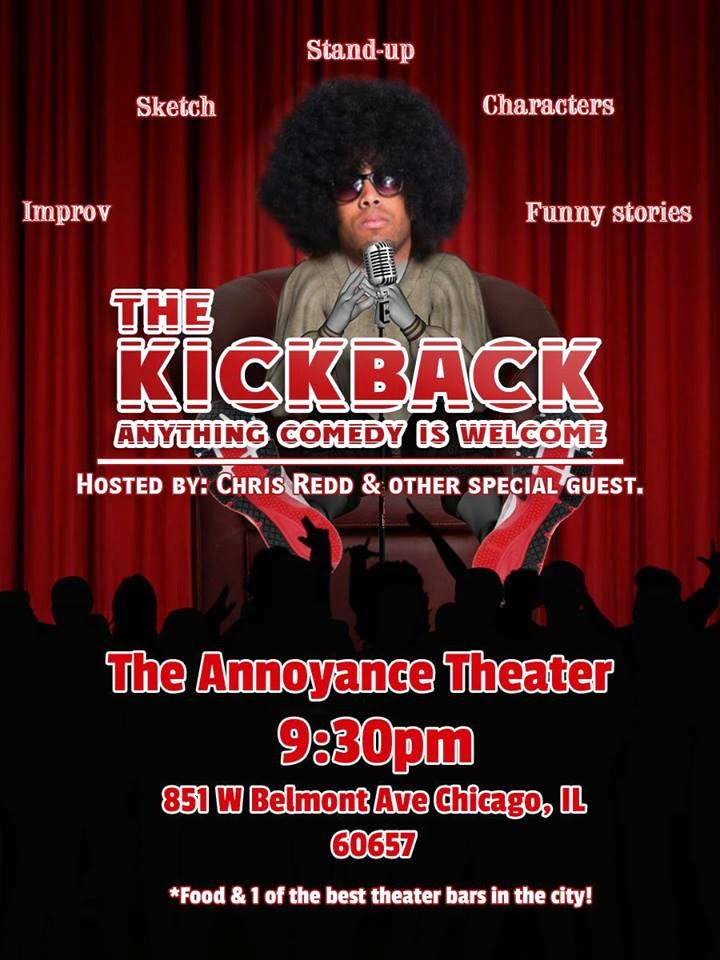 Make Yourself At Home: The Return
at Hidden Shamrock - 2723 N. Halsted
MYAH is finally Back! One of the most popular showcase of 2013, returns to the Hidden Shamrock every week starting Saturday Sept 6th at 11PM. The Shamrock had a remodel but is now is up and running - new stage, new sound system, new sexy room, new everything. The original stand-up cast is back for the first show.
$6 for a PBR and shot of Jameson!
Doors at 10:30PM - Measly $2 at the door!
LINEUP!
Nathan Simmons
Sarah Deady
Raymond Holleb
Seth Davis
Timmy Brochu
Grace Lusk
Mike Johnson
Kolin Bohannon
Mike Wiley
Saturday at 11:00PM 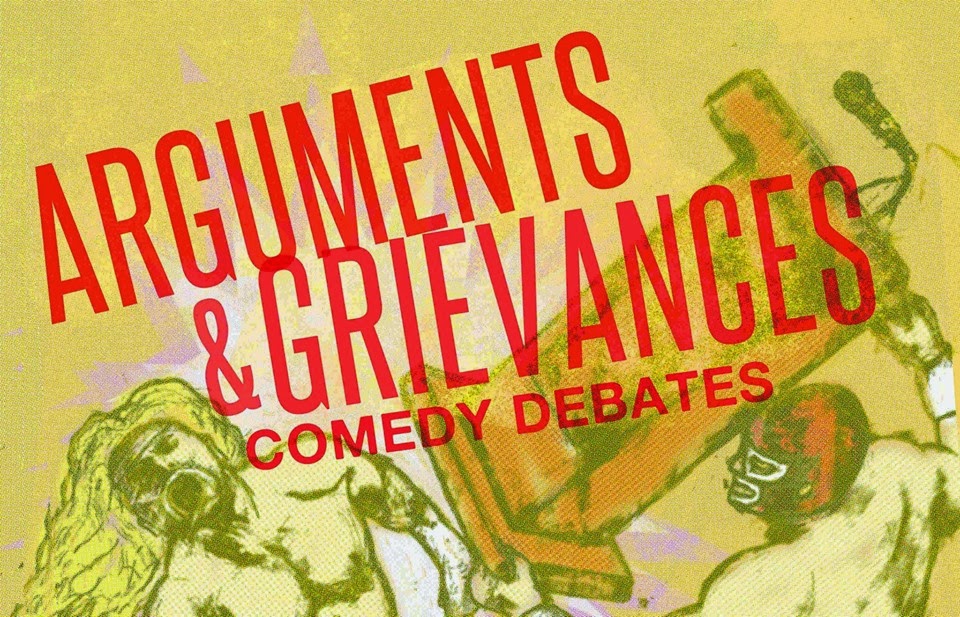 ARGUMENTS & GRIEVANCES SEPTEMBER
at Schubas Tavern - 3159 N Southport Ave, Chicago, Il.
The comedy debate shows returns. Comedians face off over dumb topics no one really cares about yet it still comes off as pretty damn hilarious, which is a solid testimony to the great talent that gets booked for this thing. Probably one of the most original shows around.
This lineup is a real doozy:
Adam Burke vs Junior Stopka
(Real Assholes vs Fake Assholes)
Tyson Karrash vs David Drake
(Punk vs Funk)
Saurin Choksi vs Adam Peacock
(Ogling vs Googling)
Mikey Manker vs Reena Calm
(Sexting vs Dry Humping)
Hosted by Kevin White
Sunday at 8:00pm!