Getting Dumb with Dom... 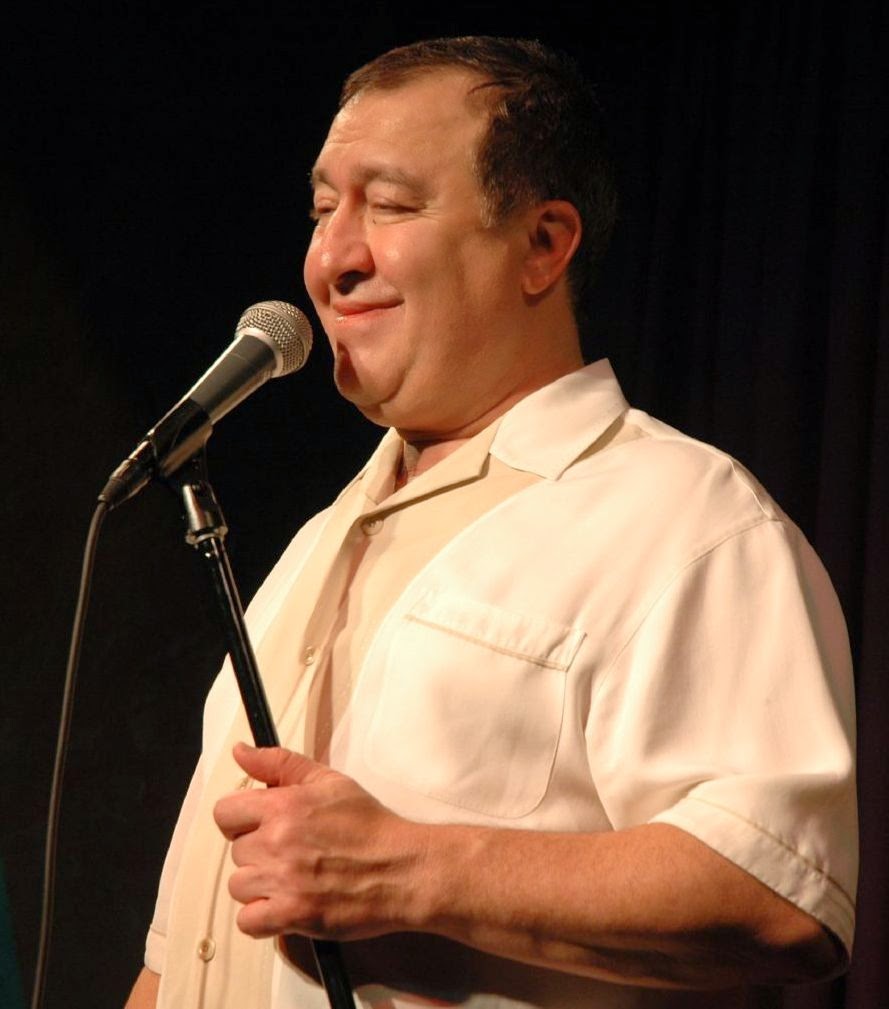 In today's age of the Internet and YouTube, the term "legend" probably gets tossed around a bit too liberally, especially when it comes to comedy. However all hype aside it's important to know a legend when you see one. When Dom Irrera takes the stage the term feels appropriate. Also having a ridiculous resume spanning 25+ years helps a lot. Dom's career has included appearances on The Tonight Show with Jay Leno, The Late Late Show, David Letterman, The Oprah Winfrey Show, The View, numerous Comedy Central and HBO specials plus Hollywood movies (The Big Lebowski) and prime time sitcoms a plenty, (Seinfeld). He was also voted one of the hundred funniest comics of all time by Comedy Central and is currently the Judge on the Supreme Court of Comedy. Dom had me in a fit of belly laughs when we sat down for a quick interview right at the Chicago Laugh Factory bar where he performs tonight! (FRIDAY - Oct 3).

Comedy Of Chicago: Dom your a veteran and legend in the comedy game...

COC: (Laughing) So for a guy with your resume does the comedy game ever get old?
DI: You know what gets old? These fucking interviews! (Laughs) I love it man, I know what it's like to work for a living, this is not work. Making people laugh is not work, this is fun, That hard part is getting here, the journey is the work.

COC: When you watch some of the young comics on stage do you ever have a "holy shit look at this guy" moment?
DI: How so? Good or bad?

COC: Both, either... do you ever try to give advice?
DI: No, I try not to. I try not to get involved because I don't wanna you know, appear to make judgment, like who am I to judge them? It's like everybody is their own critic and we all go up in the same lucky civilization where you can make a living telling jokes and there a lot of things to take from this career... I've seen amazing things in this business. I've seen people who you never thought would go anywhere... And then all of a sudden in a year or two they are really getting it, and I've seen people who for 20 years are doing open mics and they still don't have a clue and I'm thinking how could you be bad for that long and not know it? And then they thank the crowd for being attentive! (Laughs) Thank you for paying attention to my speech!

COC: Do you  know what material your going do before a show, is it all set in stone?
DI: I've got different material, and different angles in my head for each show, like  I wanna do a thing tonight like right now something just happened with this bartender (at Laugh Factory) where  I gave her a $20 bill and I said "This is for you" and she was like "are you sure?" Like I'm gonna change my mind!? "You know what?? Give me $18 back! Two is plenty for you!.. (Laughter)  Yeah so that's how you try and get material from real life...

COC: Got any thing special planned for the Chicago fans coming out this weekend?
DI: Well you know it's always good too see somebody live because its not just like watching one of my specials on HBO or Showtime or TV, because I never do the same thing. You wont see the same 45 minute set this weekend.... because I'm too dumb to remember it!

The legendary Dom Irrera is in town for only two nights so hop to it...