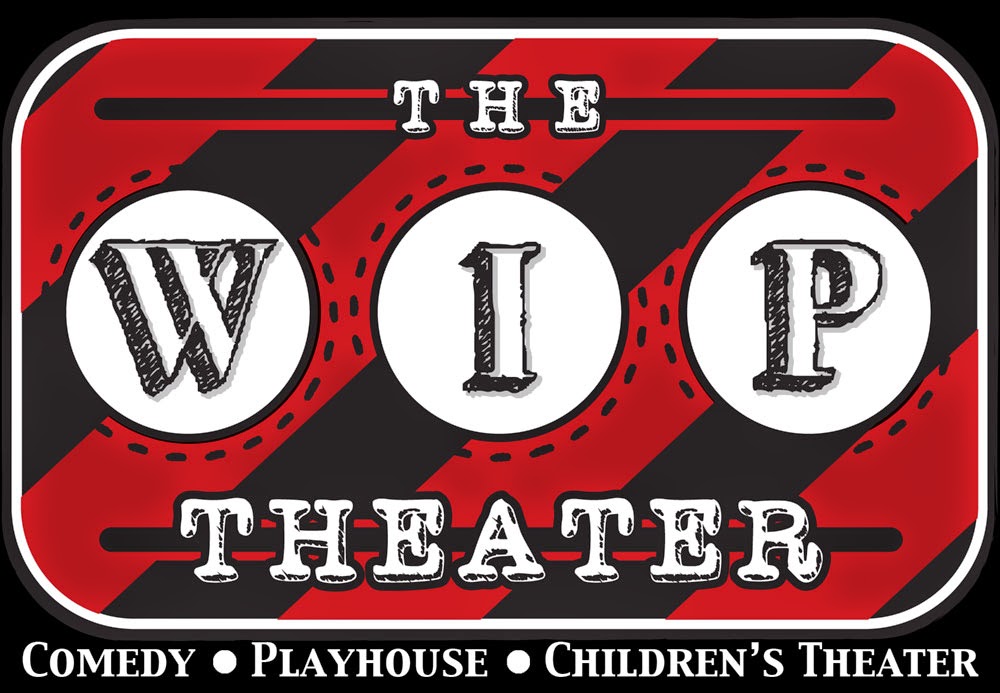 As a comedian, if you’ve had the pleasure of doing any shows in the neighborhood of Edison Park, there is a good chance that show was produced by Tony Valle. For years now Tony has dedicated himself to both the craft of comedy as well as his desire to bring live entertainment to the traditionally under-served Edison Park neighborhood.

Those desires are culminating now in his new venture, The WIP Theater. Located in the heart of Edison Park, the goal of the WIP is to be a one-stop shop for the locals. The styles of shows they offer are varied: Plays, Comedy Shows, Free Children’s Theatre, Improv, etc. It’s an entertainment hub, giving something for everybody, close to home instead of 45 minutes away.

“I chose Edison Park because it’s my favorite neighborhood in the city and starving for culture,” says the veteran producer. “Our goal is for the neighborhood to take pride in their local theater. This was built for them. Not tourists. “ Tony one true love is still his pursuit of a full time comedy career but he hopes that the success of this theatre will allow him the luxury of pursuing that while staying in the city he loves.

“We were looking for an opportunity to invest in,” says Brochu. “I had started helping out Tony in a strictly booking capacity at first. Helping him find comedians for his early shows at the theatre. After a few weeks, I felt that the theatre had some real potential for success and we felt that we wanted to help any way we could.”

The most important thing for Tony was that he locate partners who share his ultimate vision and passion for entertainment. Others had inquired about investing but Tim and Jess made the most sense. “Tony and I are almost exactly alike in our thinking, our history,” says Tim. The only difference seems to be his love of the Yankees and my love of the Red Sox.”

Sports affiliations aside, the trio have serious thoughts on the future. Immediate plans focus on trying to acquire a liquor license (they are currently BYOB) and continuing to build a following in the community. They’ve been also putting together a stable of resident performers who volunteer to assist them.

As someone who has had the pleasure of performing there, I can say The WIP is an excellent venue to perform at. Very intimate but plays larger than it looks. I look forward to seeing their continued evolution and their future success.

Contributng Writer - James Zekis
Zekis is a writer, producer and stand up comic that you can find perfroming all around the the Chicago comedy scene.
Newer Post Older Post Home