The Weekly Top 5 is back! This list is subjective, based on opinions and only covers events we actually went to. So of course, we missed some shit. Here are the 5 BEST THINGS that happened last week. 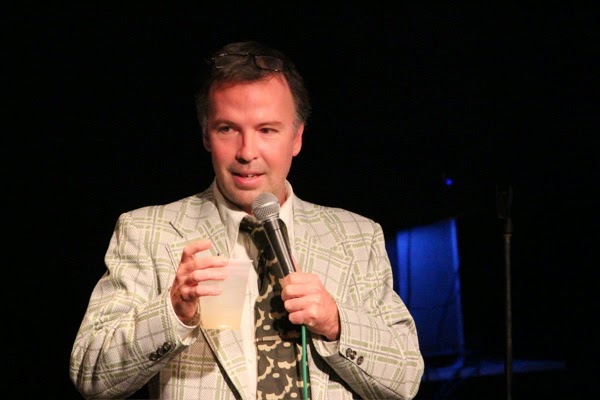 Doug Stanhope at Reggies Rock Club: Wow, what a monster of a show. It was standing room only and the rowdy, hard drinking crowd was packed in like sardines. No one complained though, because the man they had come to see was on fire. Stanhope murdered the crowd for well over two hours, delivering the goods to the point of exhaustion. Covering everything from Muslim extremism, to atheism, to his body's various ailments. It was non strop laughs from front to back. Plus Stanhope handled a jackass, anoyingly British heckler, in such a deft and brilliant manner that security had to escort the offender away from the stage - not because Stanhope asked them to mind you - but because the comedian laid in to the poor bastard so thoroughly that the crowd was getting ready to rip his head off.

But nothing was funnier, then the fact that Stanhope has claimed Popov Vodka as his unofficial sponsor (“every night, every show, against their will”) and basically holds on to a half empty, plastic gallon jug of the stuff  on stage - for the DURATION of the entire show, occasionally referencing the product (I think he called it "hobo juice" at one point) while bemoaning the fact that they have not asked him to be their official spokesperson yet.... hilarious. Stanhope is the real deal. Catch him before he dies of alcohol poisoning. 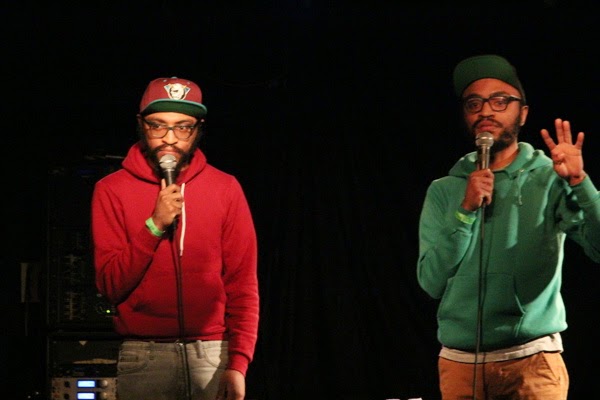 The Lucas Brothers Headlining @ The Beat Kitchen: The Lucas Brothers came to town last week. With TV shows and projects a plenty the brothers are on a rising tide of success. If they seemed stoned though... it's because they are stoned. Sort of a sibling version of Cheech and Chong. They know their niche and fill it well. The humor is low key but witty and smart. Perfect for their personalities and crowd draw. 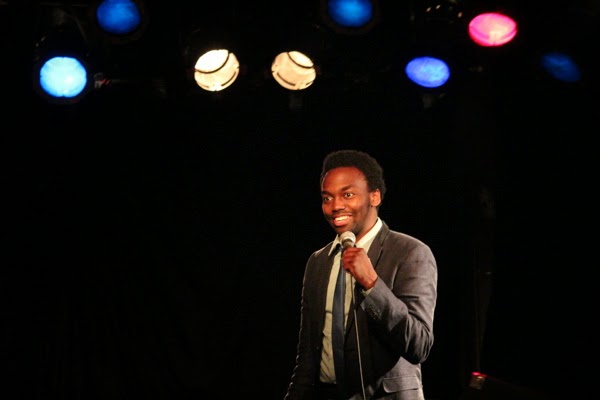 Martin Morrow at Beat Kitchen: Martin was the opener and feature for the Lucas Brothers and he Killed the damn thing. It's been a lot of fun watching Martin raise through the Chicago ranks. At this point it seems like he can do 45 minutes standing on his head. Hipster crowds, potheads, Gen Y, millennials - Martin can relate to and rock them all. With genuine stage presence and off-beat material, Martin is gonna make big waves in the coming year. 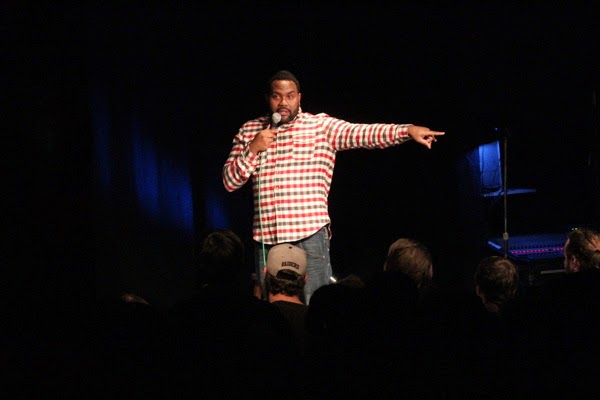 Dave Helem featuring for Doug Stanhope: Fresh off a tour with Hannibal Buress, Dave was in great form. He rocked the capacity crowd, whipping them into a nice frenzy for Stanhope's imminent arrival. Yes we've covered Dave before, but it's really nice to see how fast a comic can excel once they get confident. Definitely a rising star. 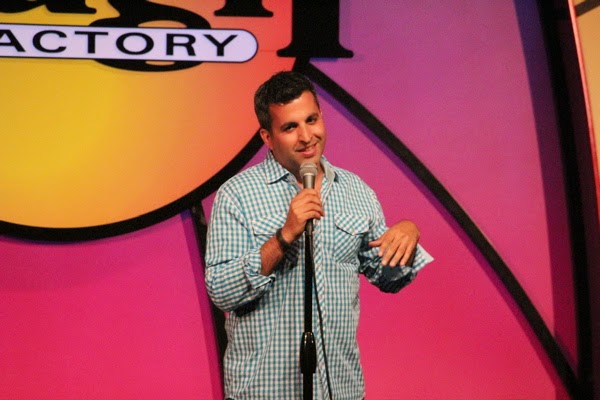 Paul Farahvar: Love this guy. He 's been hosting his ass off all over town lately and seems to get better every time he goes up. The man works hard all over town, hosting shows, producing a great open mic - plus he's a favorite at the Laugh Factory. Paul does it all. On top of all that he's a damn lawyer. Like seriously... got an legal issue, Paul's your man.