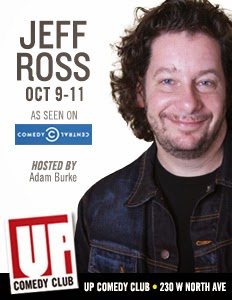 Well damn... Apparently winter will come back with a vengeance this year. The summer went by way too fast right? Now the 40 degree weather is slowly creeping in and it looks like we might not even get a decent autumn season to squeeze in before winter slaps us upside the head. But don't let it get you down because the Chicago comedy scene is is so hot it will warm you right up. From celebrity roasters like  Jeff Ross, to FREE events at a legendary comedy club, October has got it going on strong. Check out what's popping this week. 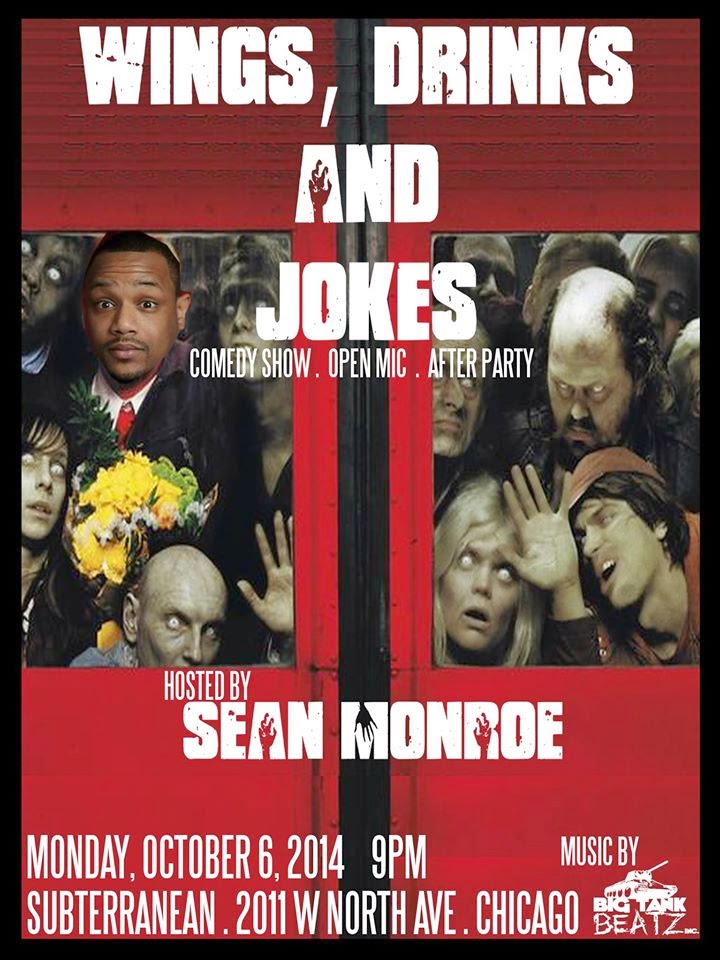 Jeff Ross, Live
@ The Up Comedy Club - 230 W. North Ave.
Jeff Ross aka "The Roastmaster General" is an actor, writer, director, producer and comedian and star of The Burn With Jeff Ross on Comedy Central as well as a producer and star of that network's wildly popular celebrity roast franchise. He also debuted his new comedy special on Comedy Central, Jeff Ross Roasts America. Basically the guys a comedy monster, take advantage of this rare Chicago visit and catch hm at the Up Comedy club.
Thursday - Saturday! 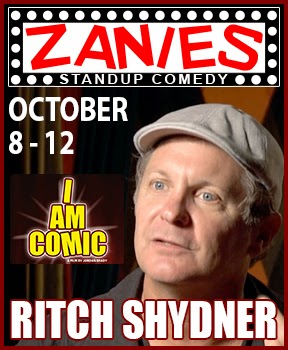 Stand Up Stand Up
Every Thursday @ 9pm
at The Crocodile 1540 N Milwaukee Ave
Chris Redd headlines this week!
Recommended!
Thursday!