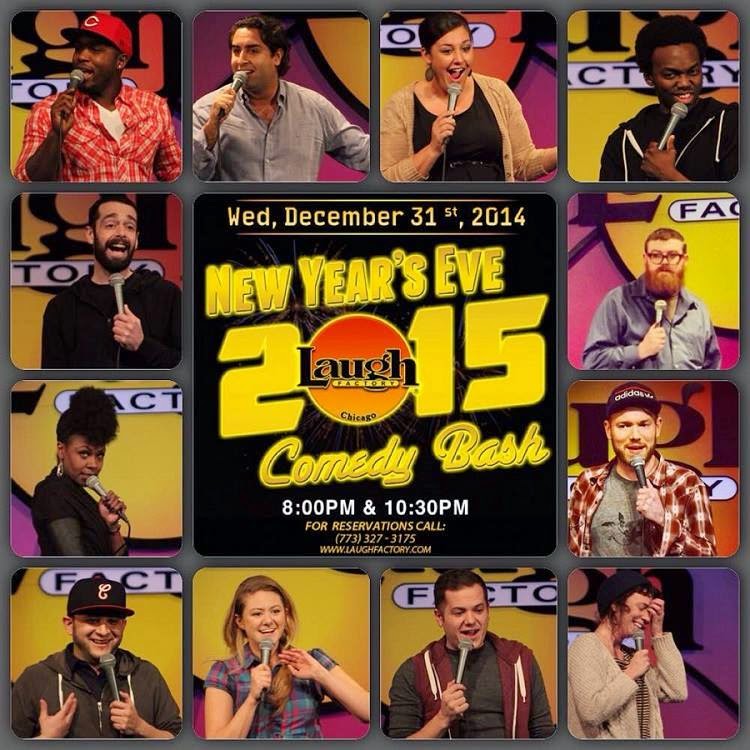 Well damn... You would think that the Chicago comedy scene might shut down a bit for the holidays - Or a least wind down slightly right before the looming shit show know as New Years Eve. But nope. Big - like really big shows are going down both on NYE & New Years Day, + through the weekend. Everything from major comedy club extravaganzas to hipster open mic fests, definitely something for every taste and budget.

A show that should definitely be on your radar is the is the New Years Eve Comedy Extravaganza! show at the Chicago Laugh Factory. Two stacked shows (8PM & 10:30PM) are scheduled so you can get your laugh on first then party OR party early and then laugh in the New Year. If Going out on NYE is just NOT your thing. Then maybe you check out the 5th Annual New Year's Hangover Stand-Up Marathon! going on at The ComedySportz Theatre. 20 + comics get on stage and do it hard at the very reasonable starting time of 6PM - for those of you nursing any epic hangovers.  Like I said - lots of options for comedy this week... Check out whats popping!

The popular all female comedy collective is having it's first Open Mic! Looking to work on a new material? Ring in the New Year with a hot new bit! 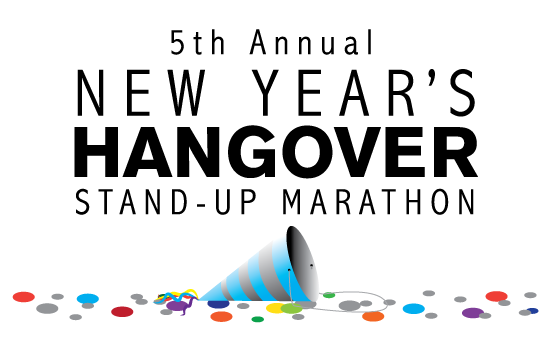 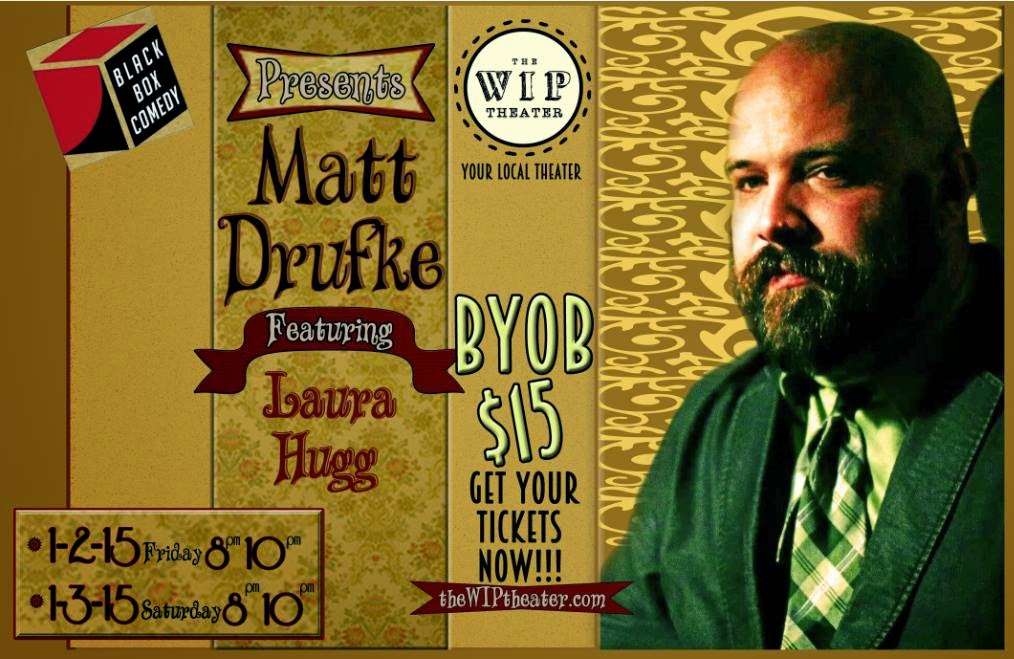