Off Stage Banter is Scary... 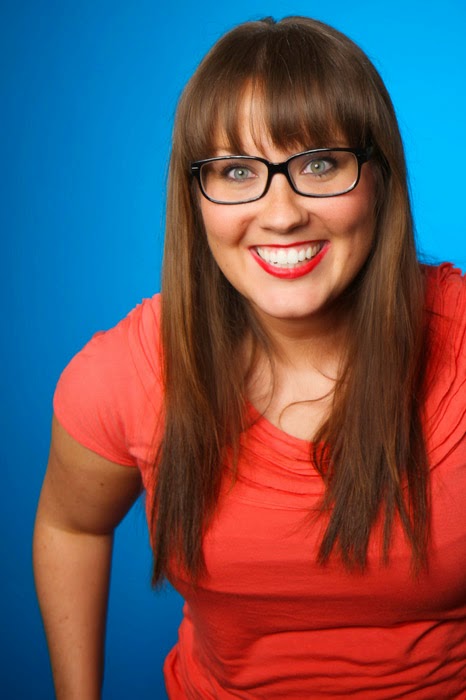 I’m a stand-up comedian. When I’m on stage I have control. Off stage, I feel like I have none and that’s scary. In fact, I used to either hide out backstage or runaway to avoid post-show crowds. I could banter on stage with someone in the front row of a show like we were besties. If that same person approached me after the show I turned into a ball of anxiety. I was afraid they felt obligated to talk to me. I was afraid they would tell me my fly was down and that’s why everyone was really laughing. I was afraid to hear what they truly thought of my jokes. Of me. I was giving my fear too much power. My fear was also making me miss an opportunity to truly communicate with fans of comedy. With people, like me.

I’ve been in some therapy so I know a thing or two about facing your fears and the power of giving up control. You can’t grow as a human (or as a comic) if you don't face your fear head on and tell it to shut up.

5 Off Stage Interactions That Used to Drive Me Mental

1.) “Tell me a joke”
Every stand-up has heard this at least 2,000 times. It’s commonly said when you first tell someone you do stand-up comedy. Small talk with a new co-worker can quickly turn into a joke request session. Most stand-ups feel pretty insecure. Subtly demanding we prove our comedy worth over sandwiches in a  break room isn’t comforting. It feels like we’ve been ambushed into a weird comedy audition. This question may be frustrating but it comes with gig. It is also an opportunity to invite your new co-worker to a show, a.k.a. an environment conducive to comedy. In the very least the invite will ensure that your co-worker pay $5 for the privilege of your dang jokes. Jokes aren’t free. This is America. 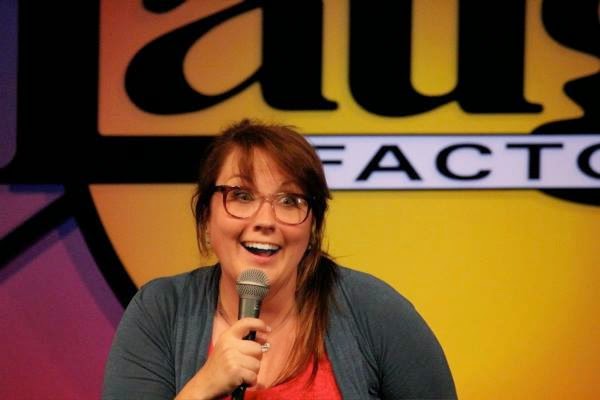 2.) “Didn’t you do those same jokes the last time I saw you?”
Stand-up comedy is like being in a band. Some folks like your greatest hits. Some folks want your new jams. Some folks aren’t afraid to give you their requests. This used to drive me nuts. Once I started telling folks that honing a set is what comedy is all about I felt less attacked and more like it was my duty to teach them the way of the biz.  I also ask for their email addresses in order to personally invite them to shows where I know I will be trying out new material. They seemed to enjoy that gesture. What I’m saying is, I turned a passive aggressive audience member into a groupie. Try it!

3.) “I usually don’t like female comedians but you’re really funny.”
I hear this after shows, mostly from females. This usually means said audience member either hasn’t seen very much stand-up comedy or they are only familiar with TV comedy and we all know TV represents women very well. (Cough, wink, sarcasm). When folks say this to me I simply respond with a “thank you” and then I write down a list of female comedians they should check out; giving them the resources that may help shift their point of view. 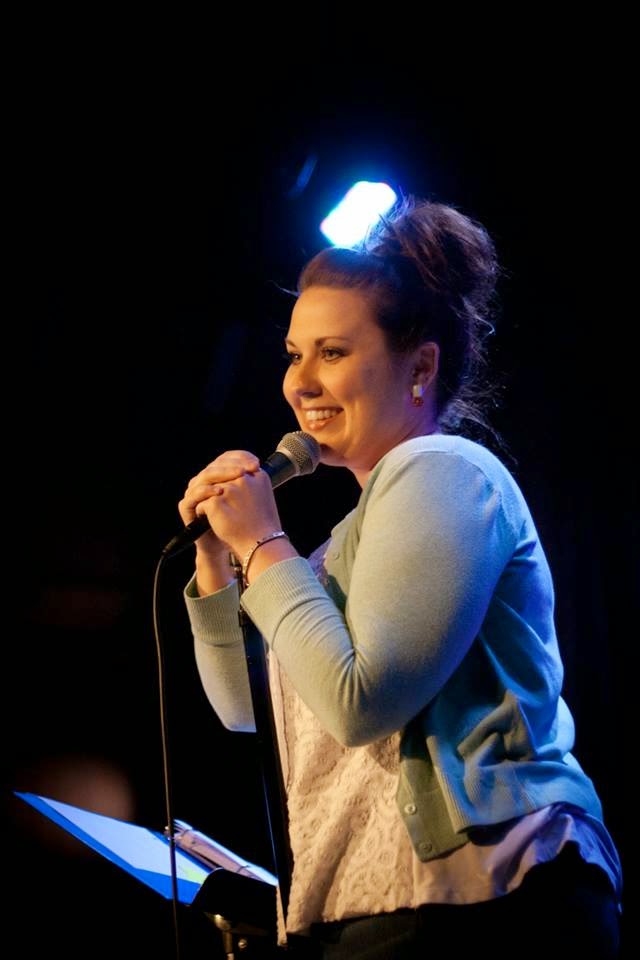 Side note: I must say I think the phrase “I usually don’t like female comedians but you’re really funny” sounds like a statement from an old ass sexist, racist grandpa. It makes zero sense. I mean, image that you’re in a hospital and you find out your ER surgeon was female. Upon learning this you don’t say, “Thanks! You’re great at your job”, but instead you respond with, “Wow, you’re a surgeon? I usually don’t trust women to fix me up. I didn’t know ladies could do science so good!” Zero sense.

4.) “You were my favorite. That guy before you, HE SUCKED!”
Audiences, you have a right to your feelings and opinions. Having said that, some of you are drunk loud assholes. More than likely that guy before me is my pal so please don’t insult him in front of me. And yes, maybe he had a bad night. We all do. Stand-up is a long con; good nights and bad nights mixed with time is the alchemy that creates a great comedian. Also, this isn’t Glengarry Glen Ross. Stand-up is not a competition. I don’t need you to bad mouth another comedian to make me feel better. This is stand-up comedy. We all feel like losers.

5.) “Do you get paid to do this?”
Nope. Look at the way I dress. Please feel free to buy me a sandwich or a baked potato.

I am a goof but fearing off stage communication is extra silly. Most audiences are simply curious and genuinely interested in chatting with stand-ups when they come off stage. Once I saw beyond my own neurosis and used these one on one conversations as opportunities I started to learn more about my audiences and myself. Hopefully this will make me a more well rounded person, a better comedian, and maybe I can finally stop going to therapy. Maybe.