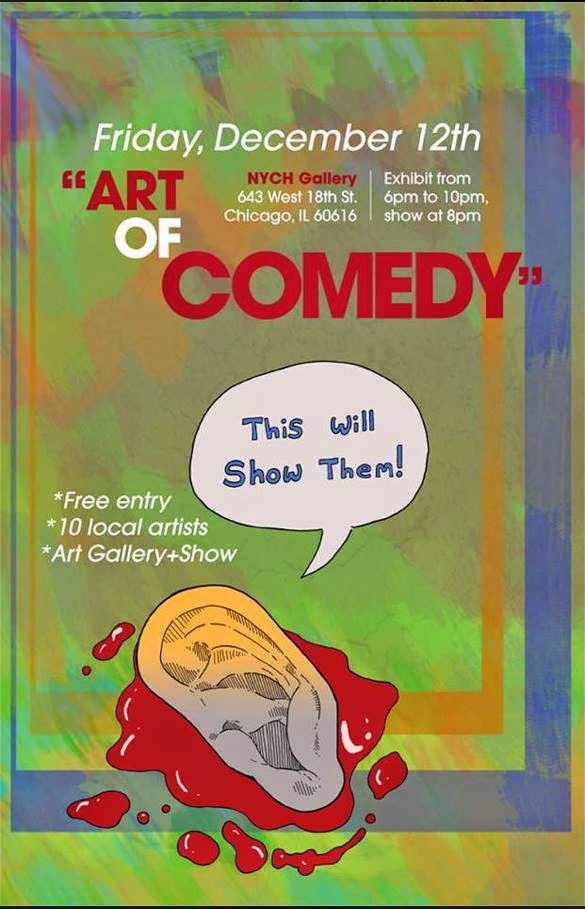 Yo! Looking for cool stuff to do this weekend? No plans made yet? We've got you covered. As per usual the Chicago comedy scene is jumping with great shows and although we usually start the week off with a "what's popping" segment, sometimes a few weekend shows get lost in the shuffle... Here's what's popping this weekend... 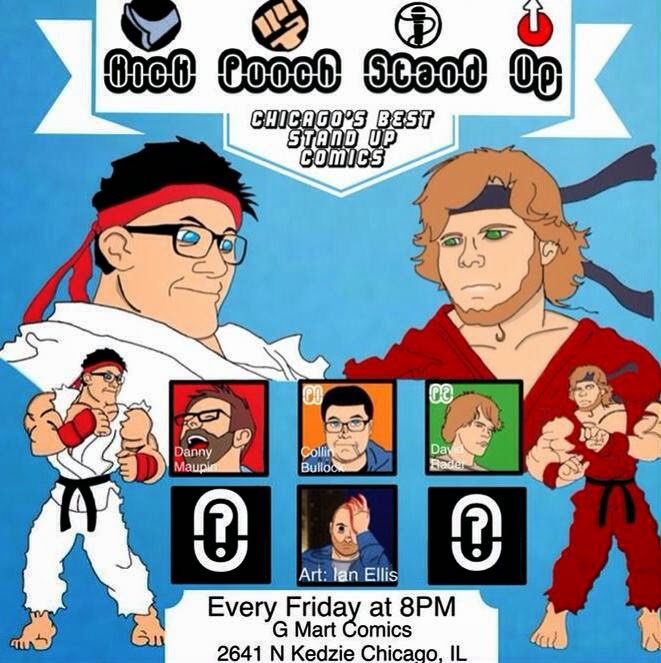 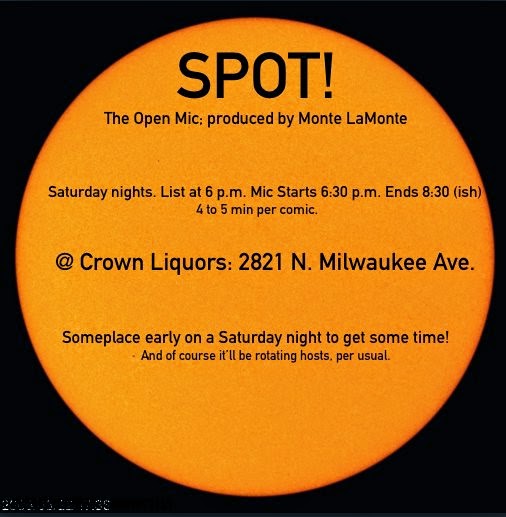