1. Happy New Years!. 2.The Weekly Top 5 is back! This list is subjective, based on opinions and only covers events we actually went to. So of course, we missed some shit. Here are the 5 BEST THINGS that happened last week. 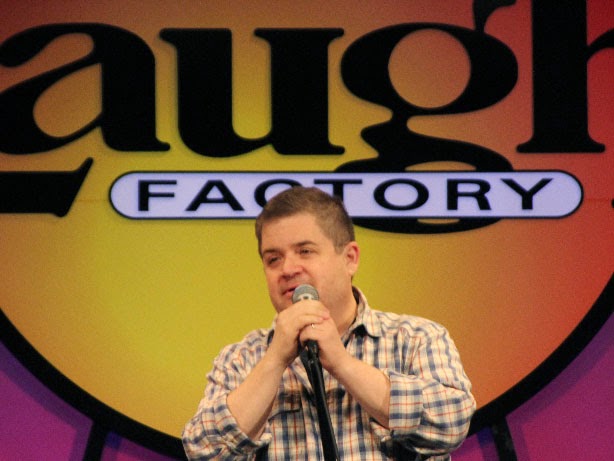 Patton Oswalt's surprise set @ the Chicago Laugh Factory: Oswalt (national headliner, sitcom star and all around comedy monster) showed up for a super surprise guest set at the Laugh Factory last week. It was a totally unplanned and un-announced performance. Oswalt destroyed the place. Kudos to Laugh Factory Operations Manager Curtis Shaw Flagg for making it all happen out of thin air. Flagg gave us the following quote "I discovered that he was in Chicago, so I sent out a tweet to him asking if he wanted to stop by and he was nice enough to tweet back with, “mmmmmaybe…,” then he showed up for the 8PM show. He did 13 minutes of hilarious material and left to a standing ovation. He was also nice enough to give a great shout out to Dave Helem, who ended up getting bumped down one spot for him. It was great for the comics who all got to talk to him. He was super approachable and nothing but nice to the staff and customers before he left to be with family. Cool dude. Great comic."
Damn, how cool is that?

Joe Kilgallon's LIVE ALBUM RECORDING. Joe killed it last week at three packed shows with great crowds. A stalwart of the Chicago scene before he left for Los Angeles, Joe was in top form. Here's a quote: "I was incredibly satisfied with how the shows turned out this past weekend. I had been working my ass off the past few months trying to get this hour right, which wasn't easy when you're only working on it in 20 minute chunks. I recently featured at the Improv and would do 25 minutes on the 8pm show, and then do a completely different 25 on the late show. I would then listen to them back to back to see where I could make changes. We recorded three shows this past weekend with hopes to using the best one. I didn't think Friday's could be topped, but my fellow comedians insisted I did with Saturday's 8:30 performance. With the pressure off and the Jameson in me, I really messed around for the 10:30 show. I think I did an hour and a half and it was a lot of riffing. A very fun experience but I believe you won't hear that one on the album. The crowds at every show were amazing. Chicago is the best." 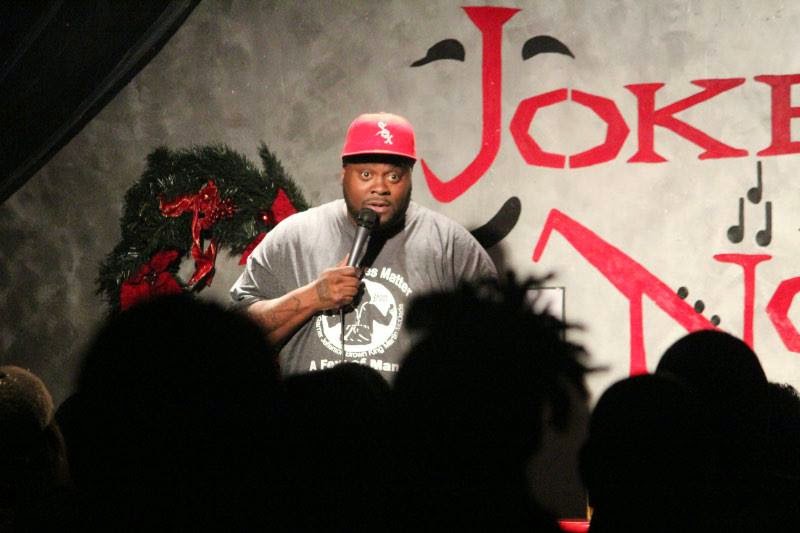 Bald Head Phillips Hosting at Jokes and Notes: Bald Head is a monster. One of the best hosts around. Successfully hosting a a comedy show is tough enough, but doing it at a packed urban club like Jokes and Notes is no easy feat. Trust that. But you never see Phillips sweat. He's steady, confident and hilarious. We've written before about how Jokes and Notes is one of the best mics in the scene. The host is a big part of that. It ain't easy though (especially @ Jokes & Notes). Phillips just makes it look that way. 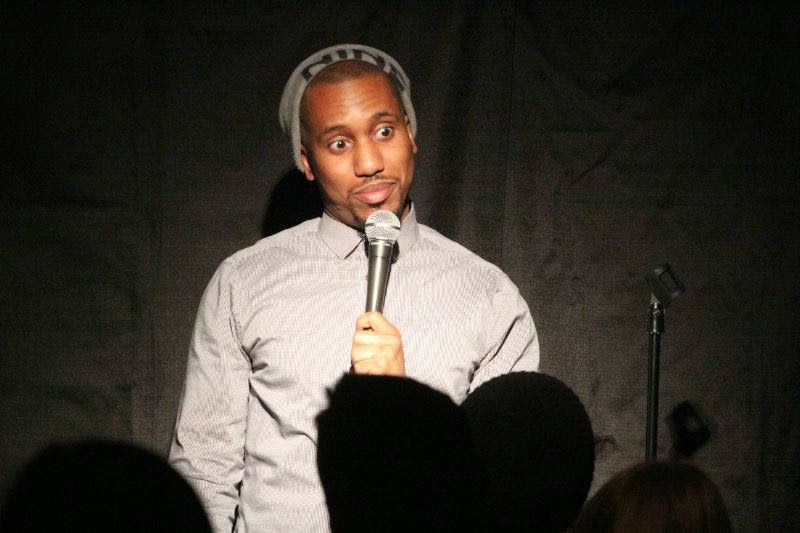 Chris Redd: Dudes been on fire lately. Improviser, stand-up comedian, writer and actor, Chris Redd does it all. Got the chance to catch Redd perform last week at the Blind Bet Comedy showcase where he straight crushed it and was definitely one of the highlights of the night... Very excited to see what Chris does in the upcoming year.