How To Handle "The Horror" of a Bad Set 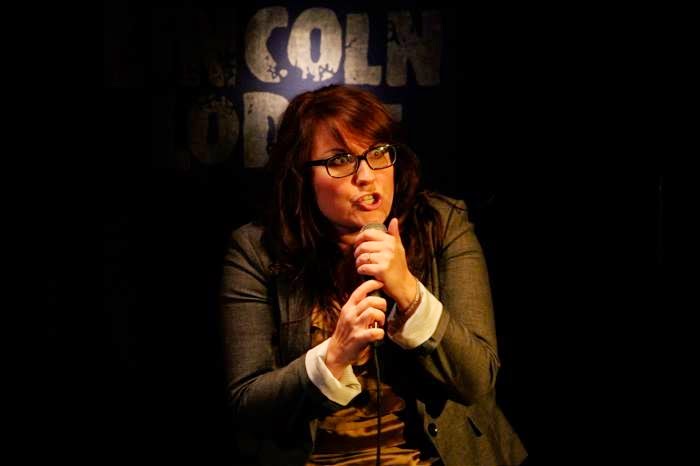 If you've been doing stand-up for some time you have experienced a bad set or two (or too many to count). Crap sets are part of the long con we call comedy. Sometimes awful sets can slide right off your back but occasionally they can stick in a performer's consciousness and eat away at them.


After a horrible set you may feel like locking yourself in a room and recreating Martin Sheen's opening scene from Apocalypse Now. Before you sweat all over your sheets and karate chop your full length mirrors remember  - this isn't war, this is comedy - settle down!

Here are some tips to bounce back from "the horror, the horror" of a terrible stand-up set.

1.) Don't Blame the Audience. Take Responsibility.
Failing publicly is part of the stand-up contract so don't lash out at the folks who witness your struggle. The moment you chide the audience you give up your power. Also, your defensiveness may not allow you to grow as a comic. When you are on the stage you are responsible for the show. Period. If the crowd doesn't respond to your bits don't take it personally. Learn. Get better. 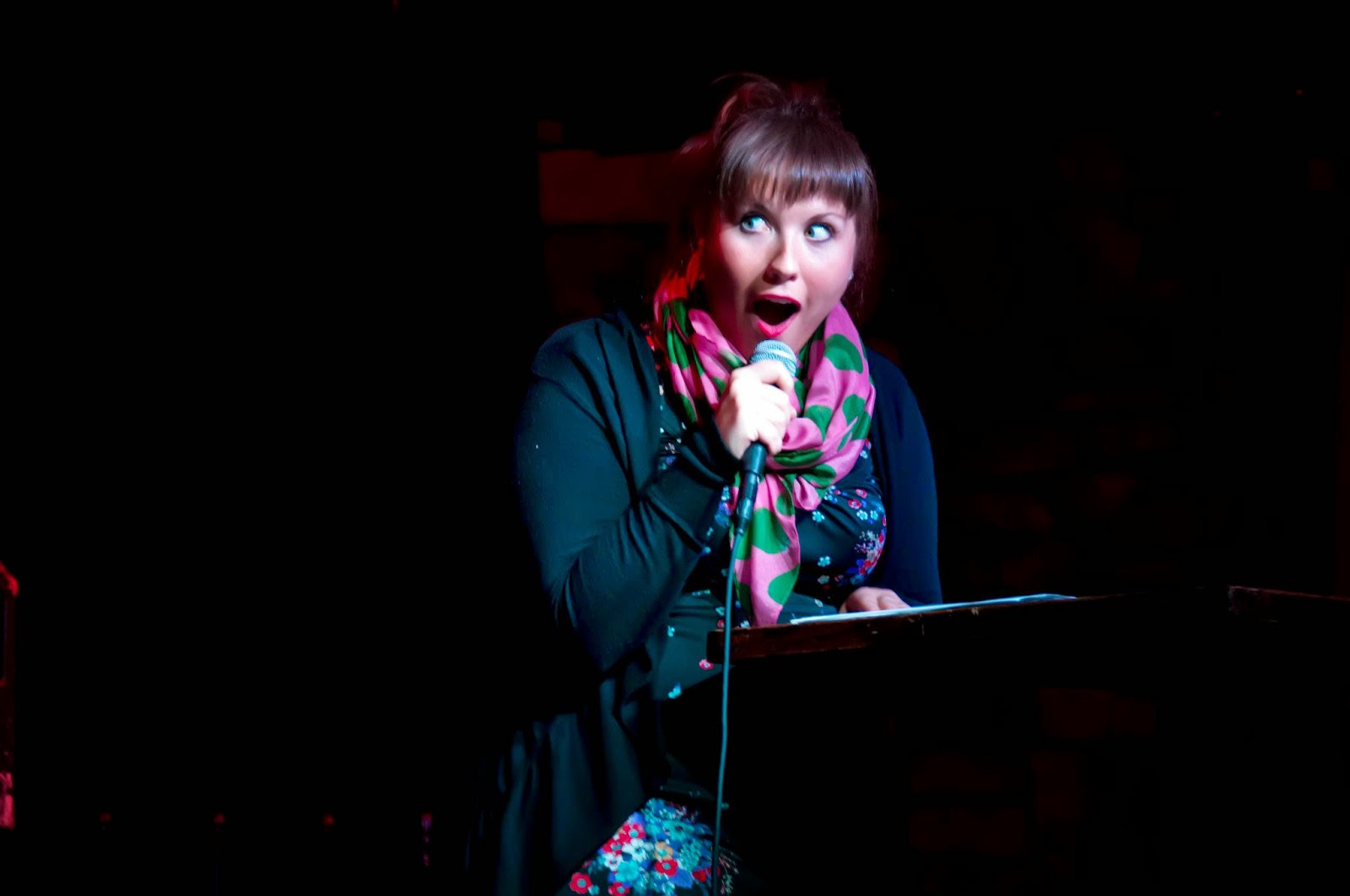 2.) Don't Apologize
A comedian’s instincts after a crap set is to run away and hide. Often, on the way to seclusion,  stand-ups want to say sorry a billions times. There's no need. Folks in the biz know that bad sets happen. Let it go, they have. Also, the audience doesn't need you to apologize, especially while you are on stage. Never admit defeat, ever.  Fake it till you make it.

3.) Controlled Self-Pity
The heart pounding pain of rejection is a dreadful. But feelings are real so allow yourself to really feel them. Feelings are catalysts for change. However, you don’t want the feelings to spiral into self-pity. Pity is boring and wallowing gets in the way of the work. Create your own self-pity time lines. Some comedians allow themselves to “leave it at the office;” once they walk out of the venue they don’t allow themselves to feel shitty. Some comedians need to talk it out and analyze their set with friends. Some comedians need to go to the gym and hit stuff. Find the thing that pulls you out of your self-pity and hold on. (If it’s booze or food - like me - well, try to find another thing.) 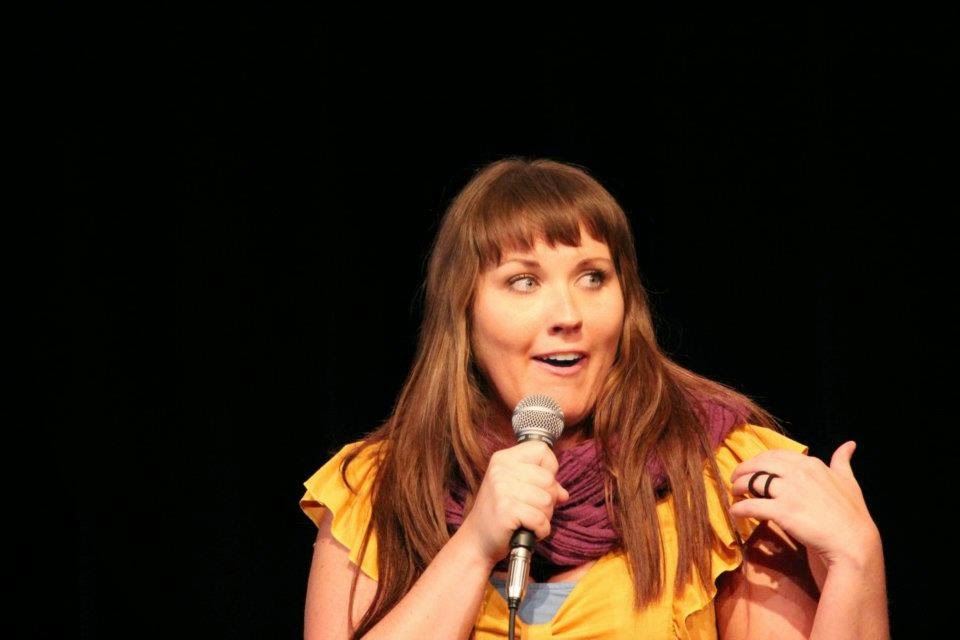 4.) Record All Your Sets AND Listen to Them
Don't dwell on the missteps but don’t ignore them either. Record your sets and force yourself to listen. Hone into your recordings like a director or like it's your friend's set. You wouldn't tell your friend they are worthless pieces of crap, you would help them. Do the same for yourself.

5.) Share Comedy "War Stories"
Talking with other comedians about their terrible times in the comedy trenches is always comforting. It's great to be reminded that you're not alone. We all have moments of pure suck.

Bad sets can feel like you’re dying but comedy is not war. The most important thing to do after a bad set is to do another set. Sometimes you do need a mission to get out of a negative mindset. Get up. Get out. Get back at it. To quote Apocalypse Now's tortured hero, Captain Benjamin L. Willard,  "What the hell else was I going to do?"