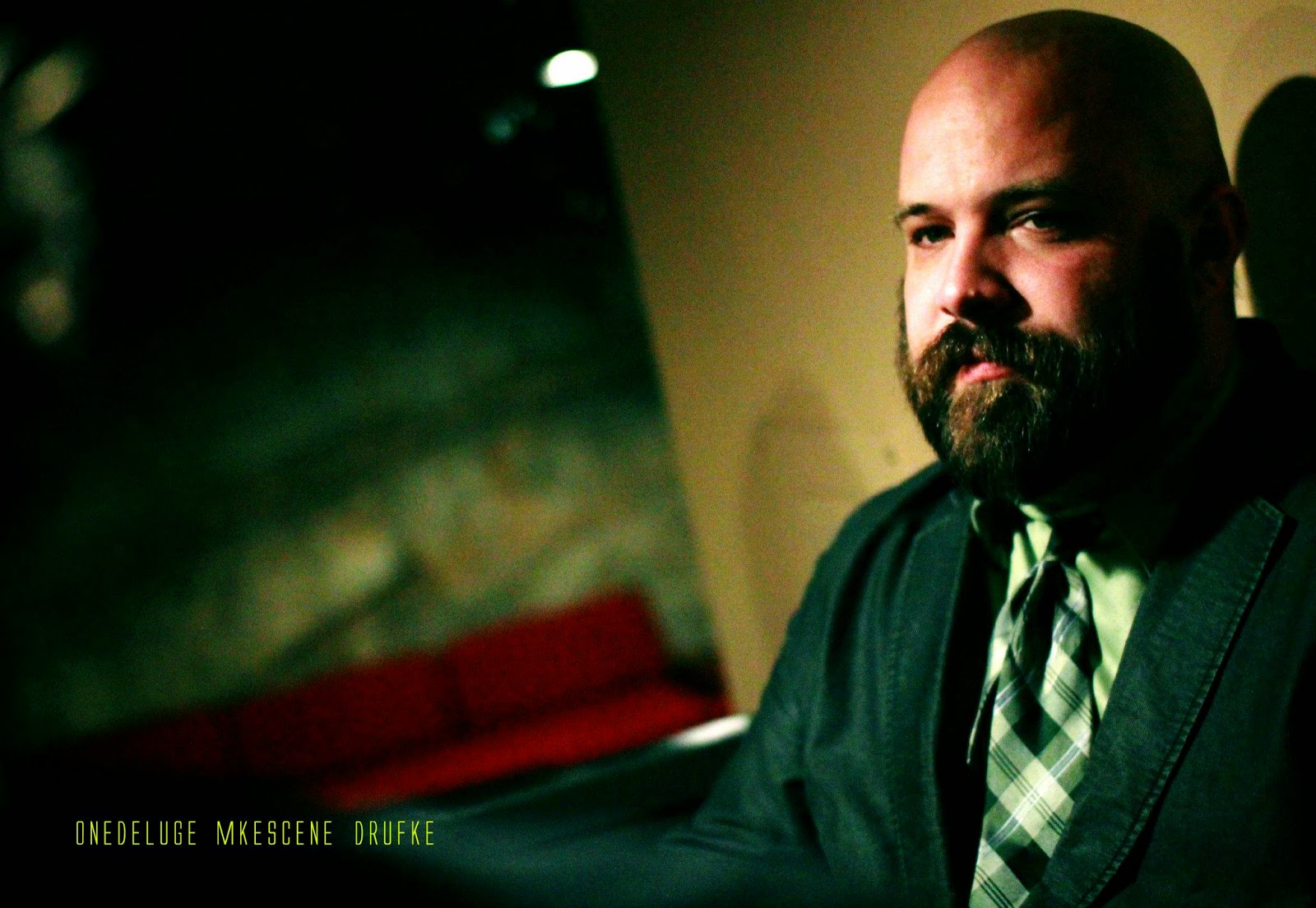 Sure, there were clubs: Zanies in St. Charles and Vernon Hills, The Improv in Schaumburg, Comedy-Comedy in Aurora, Riddles in Alsip and Barrel Of Laughs in Oak Lawn. But out of those, only three had open mics and the one at Comedy-Comedy was monthly. Add a weekly open mic at The Comedy Shrine in Naperville and Cigars & Stripes in Berwyn, and that was the scene. That was it. No regular showcases or mics in bars or clubs. This was the scene That means in a month, if you attended every open in the Chicago suburbs, you could do 17 open mics. I know many Chicago comedians who would consider 17 open mics “a pretty good week.” I remember going to a bunch of these mics. The very first time I ever went up was at The Comedy Shrine. It was me and another gentleman, a vision-impaired observational comedian who called himself “Blindfeld”. 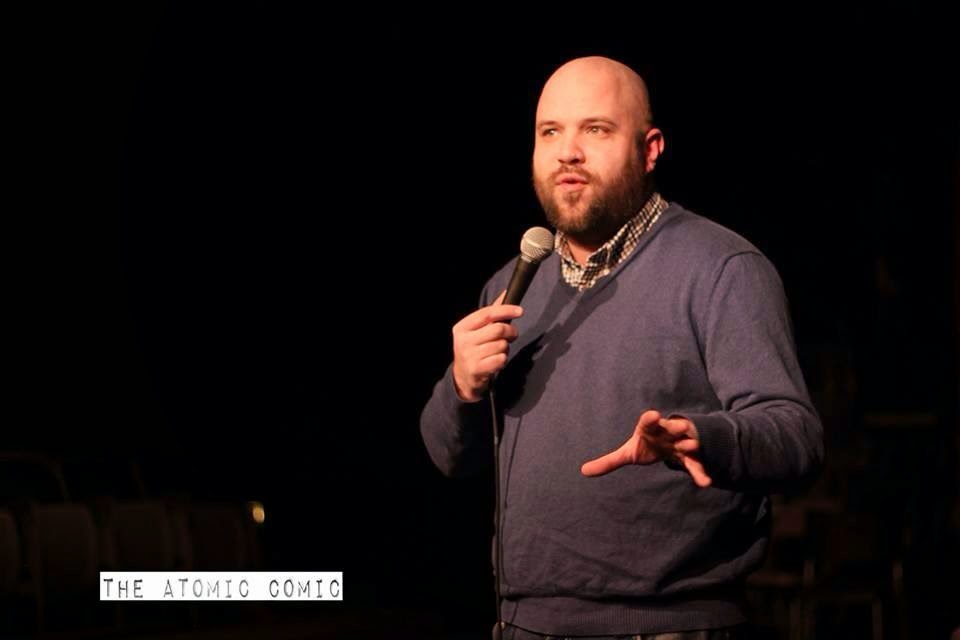 Fast forward to today. Today, there are so many opportunities for a comedian to create, hone, and

showcase their talents in the Chicago suburbs. Comedians have realized that it's not enough to wait for the clubs to give them their opportunities, and have gone out and created their own. Also, the scene has grown. It's become younger, more talented, hungrier. When I got started, I was always the youngest comedian at a suburban open mic, and I was 27. Now at 35, I'm usually one of the oldest. No one is saying that the suburban comedy scene rivals that of Chicago (and I will always tell a new comic to make their way into the city to do as many mics as they can, as did I when I got started). But following the start of my second weekly show out of Chicago city limits, I thought I would take this time to focus on four of my favorite shows and comedians in the suburbs. The suburbs have become a really fun place to do comedy. Here are some things to check out:

(Please note that these are in no particular order)

1: SUBURBAN OPEN MICS: ALL OF THEM
(a mostly complete list of suburban open mics is listed at the end of this article)
It's difficult to express how different suburban open mics are from their Chicago counterparts, though Jordan Holmes did a very good job when he appeared on Marty DeRosa's Wrestling With Depression podcast a while ago. Because usually the only choice is to attend one suburban open mic a night, the atmosphere is completely different from a Chicago open mic, where you know people are either starting their night, ending their night, or somewhere in-between. The comics at a suburban mic stay through most (if not all) of the mic, and because of that, they're listening a lot more. They're supportive. A close bond is formed. We get excited to see certain people maybe we haven't seen in a while. It's definitely a different feeling to walk out of one of these. Also, there are many suburban open mics which usually have a very decent turnout of audience members (specifically the mics at Mammoth Comedy, The Comedy Shrine, & See You Next Tuesday), providing a chance to see how material will play out in front of audience members who you might see at showcases later on down the road. 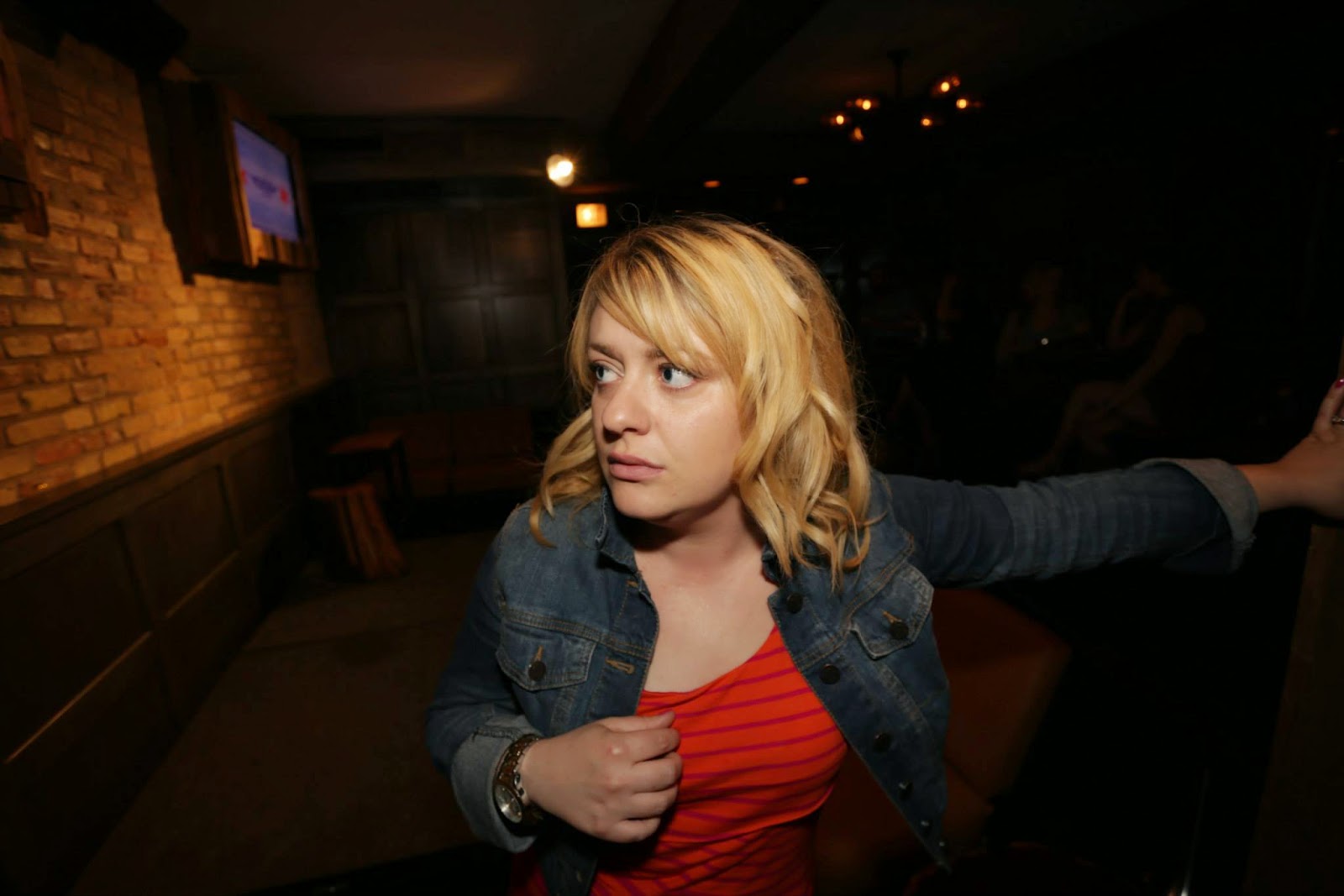 2: KRISTEN TOOMEY
I don't even know why I'm writing about Kristen. Honestly, if you don't know about her or have never seen her perform, then you're missing one of the best comedians I have been lucky enough to see this scene produce since I've been performing comedy. She's a Laugh Factory regular, a Hoo Ha Comedy producer, and one of the hardest working people at her craft I've ever seen. But what I love the most about Kristen is her willingness and ability to perform anywhere. There's no venue she won't play, no distance she won't drive, no place she won't try to make people laugh. Almost always, she's wildly successful. When I have a new room to be booked and I need someone who I know will give her all and deliver a great set, Kristen is who I call.

3: A O.K. COMEDY (& MAT ELFRING'S PERFORMANCE THEREIN)
A O.K.Comedy, located at The House Pub in St. Charles (and produced by Eric Rezendes and Shaun Fitzpatrick), might be the longest running independent suburban comedy show, and so many elements of it are just absolutely perfect. But if I had to pick my favorite thing, it would be their amazing audience. A O.K.'s group of loyal comedy fans are some of my favorite people I've ever met in comedy. They're people who support their comics, who follow them on social media, who see them if they're playing at nearby shows. When I recorded an album 2 years ago, I knew there was only one place I wanted to have it.

A close second of what I love at A O.K. Comedy (which holds a monthly showcase) is what usually happens at their monthly open mic when Mat Elfring, who used to produce A O.K. Comedy, turns the open mic into his own personal puppet show. Elfring has one of the most interesting comedy voices I know, and you see it when he develops characters that make their monthly appearance at the mic. Whether it's Joey Savior (arrogant, over-sexed magician), Teddy Beers (hacky, catchphrase-driven road comic), Saucy Snells (an insult comic lip-syncing a prerecorded track which includes audience laughter and hecklers), Mal The Limo Driver, Edward Smathers... there are too many to count, especially because Elfring does comedy in his own voice, as well. Come to an A O.K. Mic, and you may see Elfring go up 6 times, each time with a unique and interesting perspective.

4: THE COMEDY SHRINE & JACK BAKER
In 2011, The Comedy Shrine moved from Naperville to Aurora, which allowed Dave Sinker to get a much larger venue which had 2 theaters. Sinker decided to dedicate one theater entirely to stand-up comedy, and over the past three years, has chosen a variety of people to produce the room who have decided to give many chances to local comedians, using them as hosts, features and headliners.

Since the end of 2012, Jack Baker has been producing the stand-up room for The Comedy Shrine, and the scene is lucky for it. Baker, himself a skilled comedian, is a great producer, showcasing Chicagoland's finest comedians in a fantastic, intimate club. Add to that the weekly open mic and the new Thursday night showcase (AUTHOR'S NOTE: I am biased to this showcase, as I produce it), and The Comedy Shrine is a venue which dedicates 4 nights a week to local comedians.

MAMMOTH COMEDY OPEN MIC (First & Third Sundays)
The LOL Theater in Schaumburg (601 N. Martingale Rd.)
Produced by: Josh Chubboff
Sign-up at 6:15, mic at 7:00
(NOTE: Due to theater restrictions, the list needs to cap itself at 25 comics, which is first come, first serve. The first 20 slots of the mic can be reserved by clicking on the event links, which you can find at the Mammoth Comedy Facebook page. Reserving a slot costs $5) 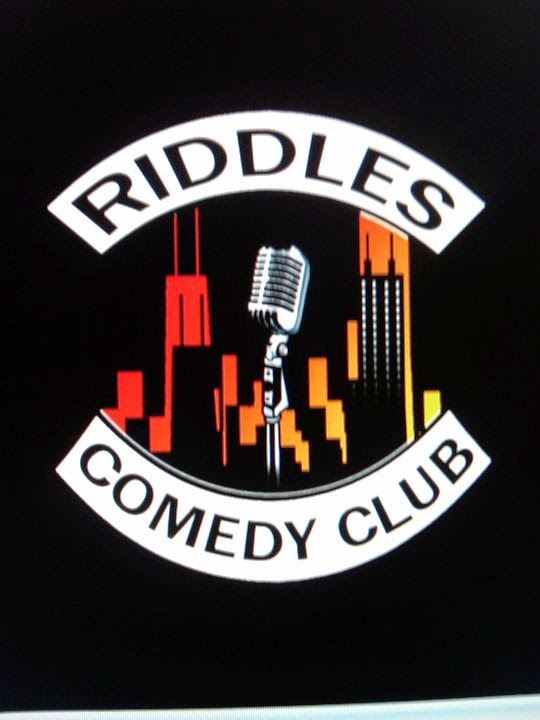 MONDAY
THE COMEDY SHRINE OPEN MIC
The Comedy Shrine in Aurora (4034 Fox Valley Center Drive)
Produced by: Dave Sinker and Jack Baker
Mic at 8:00
(NOTE: Due to the large amount of weekly sign-up, this mic on takes advance sign-ups, which you can do online: http://comedyshrine.com/shows/open-mic/) 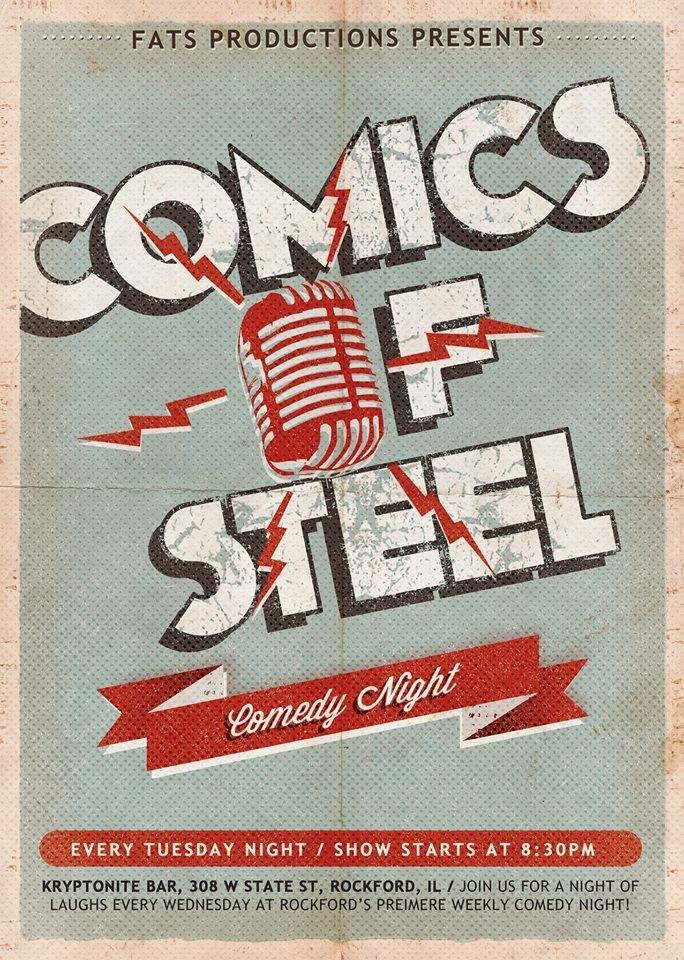 WEDNESDAY WEIRD COMEDY OPEN MIC (Every other Wednesday, next mic 1/21)
The House Cafe in DeKalb (263 E. Lincoln Highway)
Produced by: Chris May & Scott Galvin
Sign-up at 8, Mic at 9

Contributing Writer: Matt Drufke
Matt is a comedian, writer and producer who headlines all over the Chicago-land area. Be sure to catch Matt at a club near you.
Newer Post Older Post Home