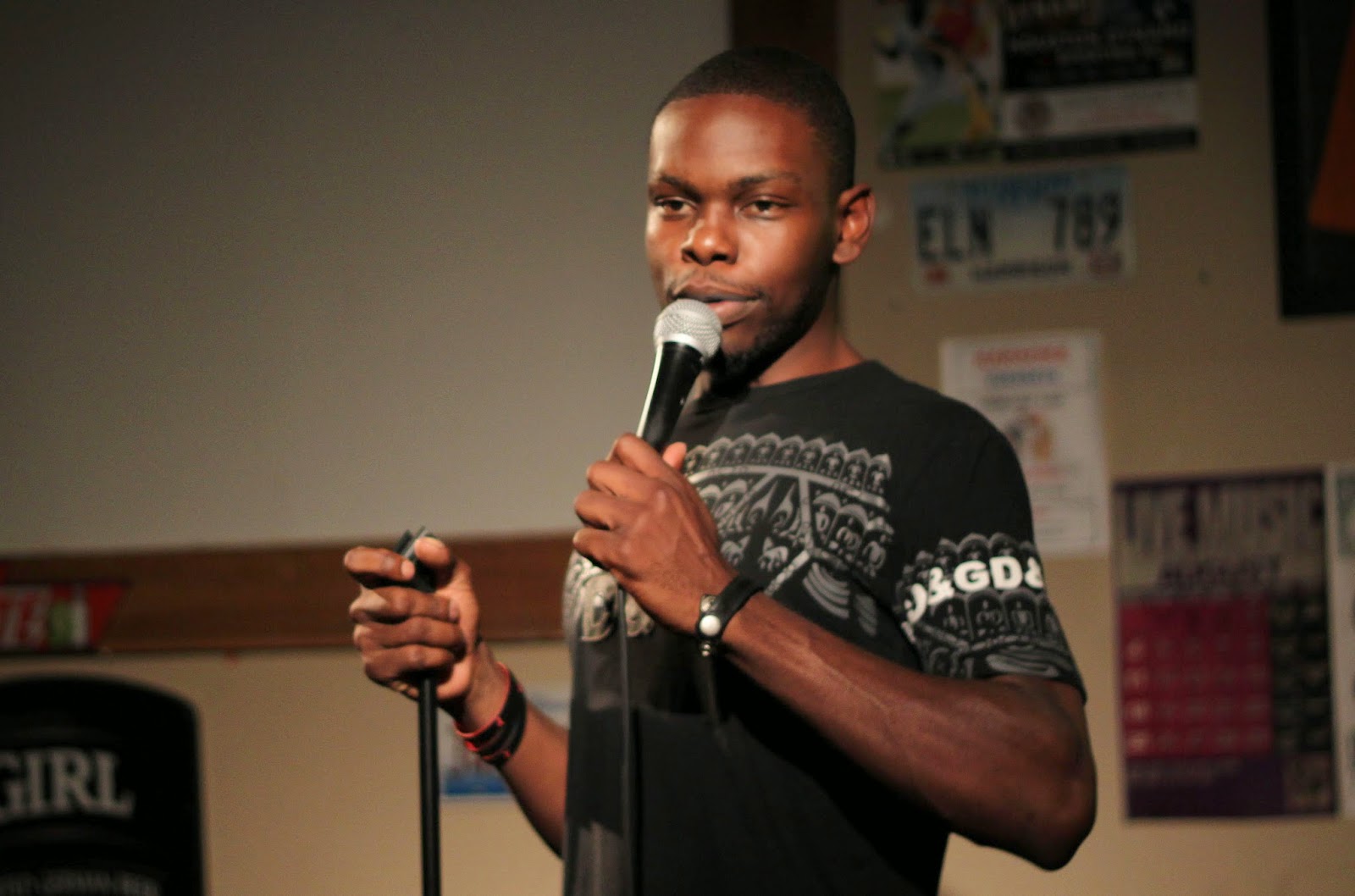 Ever since my fiance and fellow comedienne Sandrell Ross and I traded in our horseshoes for snow boots the question has been the same. “Why Chicago?” “Why not L.A. or New York?” The simple answer is “Why not?” Aside from the before mentioned cities, Chicago has more to offer a comedian than any other town. And I mean a lot more.

Breaking into a new comedy club can sometimes take a great deal of persistence. Clubs can either be booked up for the year or they may want see you showcase numerous times. I had to deal with these challenges at both of the Houston clubs before becoming a regular emcee and feature. That’s cake compared to the 8 (maybe more) clubs Chicago has. I've been fortunate to feature at two (Jokes n Notes, Riddles) and showcase at 3 more (Improv, Zanies, Laugh Factory) of these clubs. So while a comic coming from a smaller market may have to deal with not having their emails responded to a little more than usual, regularly working 8 clubs is worth practicing patience. Speaking of which... 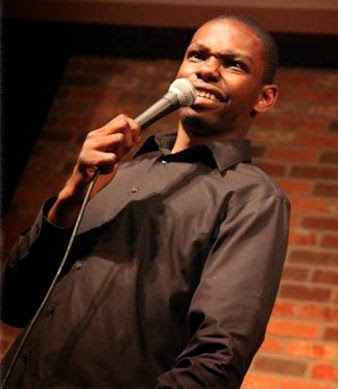 More Waiting
My secret motive for writing this is to get skipped up at open mics. Only kidding of course. (Or am I?) Houston is the 4th largest City in the U.S. right behind Chicago. However, the ratio of comedians between the two cities is staggering. The Windy City is pregnant with comics. The cool part is that all the mics have large crowds. The down part is that the crowd is likely gone once they’ve performed. If you don’t get to some of these sign ups early you could be going up well after 2 a.m. (cough..Comedy Sportz..cough). Comics are taught early in their career to be punctual in this town.

More Weirdness
Every show here has a name and a theme. I love the creativity and unity put into these shows. Some are kind of strange but fun nonetheless. Sh*t creek was a favorite of mine as well as Hoo Ha Comedy. The Blind Bet and Tuxedo Cat were pretty dope as well.

More Freezing
Everyone I’ve ever met from Chicago tend to brag about the summers here. I now realize that
Chicagoans enjoy their summers because they have to earn them. Only the strongest survive these winters, which is probably why Chicago is home to some of the strongest comedians in the nation. Anytime you ride a bicycle in snowy, -2(0 degrees with the wind chill) weather to an open mic, you’re gonna get good. I thought the mics would be less “crowded” come January, but boy was I wrong. You guys get it in.

From time to time I hear complaints about the scene here. And sure it’s not perfect but what scene is?? I would recommend any comic pondering relocation to consider Chicago, even if the move is from Schaumburg. Heck even the great Dick Gregory figured Second City was the best place to further is comedy career some 50 years ago. I wonder if he was ever asked “Why Chicago?”