5 Things They Don't Tell You About Starting Stand Up 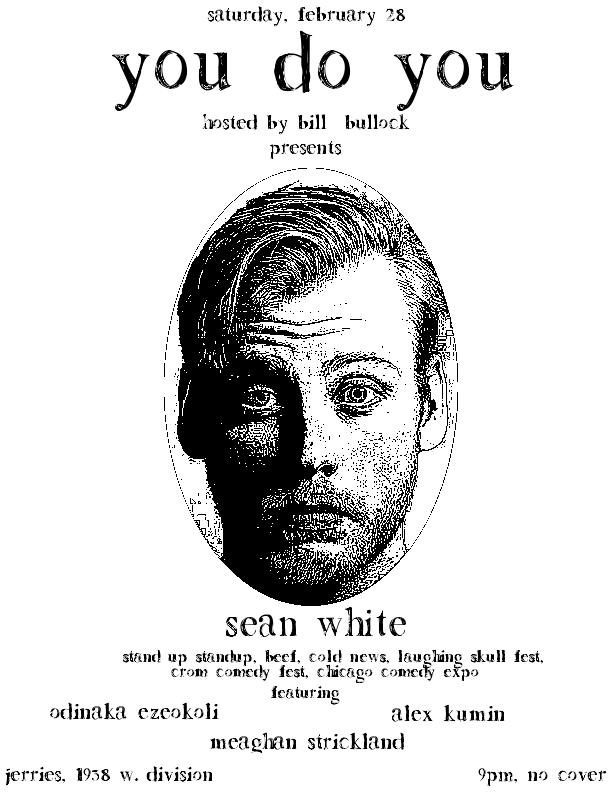 I've been doing stand up in Chicago now for something like 3 years*, mostly open mics but I've done a handful of showcases and even hosted an open mic a couple of times (Check out Daniel's new show). Even before I started I knew it wasn't an easy venture and researched via listening to pros, reading blogs about doing stand up and going to a few open mics just to watch. It's been an intensely rewarding experience filled with fear, elation, confusion, and the occasional worse moment of my life. Here's a few things I'd like to let others know before they go down the yellow brick road of comedy such as:

1. Good Bye Time!
I'll go ahead and drag out one of my favorite factoids, it takes about 10,000 hours to get good at anything. Most sets at open mics give you 4-5 minutes a pop, and who hit it hard usually get anywhere from 5-7 sets a week in, and hell lets say you squeeze in six ten minutes showcases in a year. So you're getting about 22.5 hours of stage time a year. Only 444.44 years til you're pro good buddy!


Not only this but some open mics require you to stay the whole time if you want to perform sometime before the bar closes. I've even waited up to 6 hours to do a 5 minute set. Granted there are legitimate ways around this via late lists and smart time management, but no matter what you're going to find yourself with a lot of time to kill. Don't get me wrong I absolutely love watching comedians do their thing, and it's doubly awesome watching your friends and cohorts perfect their craft. That being said the ratio to you doing something to you sitting around twiddling your thumbs is something like one to a bazillion (citation needed). Oh and don't forget evenings going to showcases just for fun or to see your friends perform. 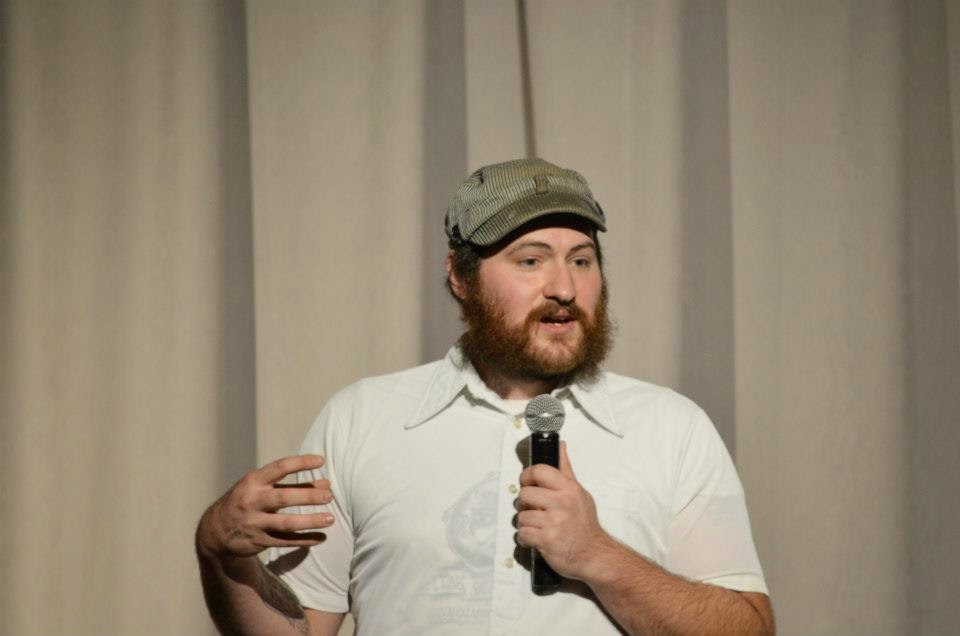 2. Hello New Friends/Co-Workers!
So you've dedicated yourself to the lonely art of stand up, good job! You've basically just taken on another part time job, and dragging your non-comic friends along feels about the same as inviting them to work behind the counter of a coffee shop. Your friends or family may come to one to two mics, but realize sometimes they aren't super into sitting through 3 hours of comics to see you. Even better some mics choose to do a random draw meaning you have no idea when you'll go on so good luck having anyone want to sit with you for hours before you get to your set. What's even better is if they do wait and you just take a massive dump on stage. I've gotten to the point where I vigorously encourage open mic attendance to friends gladly but almost never invite them to come with me.

What this amounts to is you going to a lot of mics, by yourself, and waiting...and waiting. Fortunately you're in the same boat as everyone else, and unless you happen to be a leper (in this day and age?) or a complete fuck you can meet some really kickass people. It's just like starting a new job, after while people will just start talking to you. Which is great because at this point you've completely ceased to have a social life outside of stand up. I'm really glad to say that I've met some amazing folks on the comedy scene and had some of my best times since moving to Chicago. 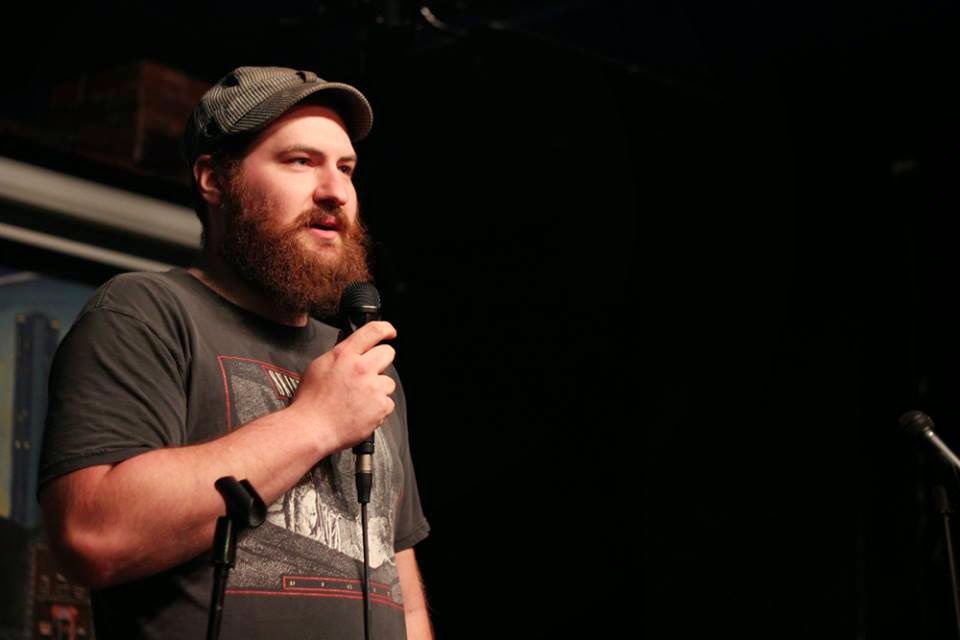 3. Your jokes are shitty, or are they?
Every person who decides to try their hand at Joke Science has a process. A step by step way to weed out their shitty jokes. Biggest problem? It takes repeating that same damn joke over and over again to finagle it down to it's best bits (I know I'm not breaking any new ground here just bear with me). What can be incredibly confusing is when your knockout bit about Pringles fails to deliver one night, then another, and another. Sometimes to the very edge of cutting it out and BAM it comes back with a raging vengeance. What happened? Who the fuck knows. This isn't just my experience, I've seen it happen to people in all sorts of situations. I've seen experienced comics dropping killer bits to nothing, bits I've seen do amazing and with little difference between the two performances. For some reason something is just different. Sometimes it's just a bad moment, maybe the audience cares less, maybe you paused a micro second too long, or maybe you talked just a smidge too fast. I've also had friends share bits with me that I thought we hilarious, then watch them go onstage and bomb like that was the original intent. I've got jokes I've written that I like to keep handy in case I need to bail on a bit and change it up that I thought were comedy gold but turns out that that night were comedy shit covered pyrite. It's not an easy process especially considering you need the lifespan of Gandalf to be considered a passable comedian. 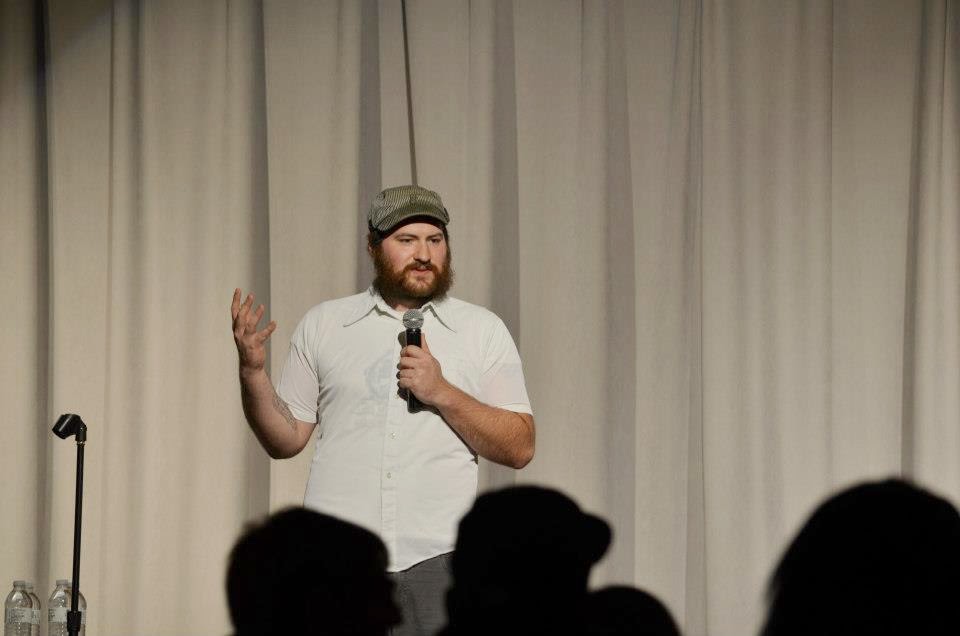 4. A great set is an amazing feeling until your next set.
This has been covered a lot by other comedians who are both more experienced, smarter, and probably better looking, but I'm including it because it's one of those things that can't be covered enough. Stand up is both the wings that let your ego take flight and a horrible wretch that stomps on your balls (or veejay, wretches ain't sexist) and makes you apologize for ever thinking you might be good at something. I've had weeks of ball stomping sprinkled with just enough good sets that make me come back like a junkie for more. I've written bits that have both made me want to take acid to my face so I could change my identity and move to another town and hope no one ever recognized me again then later made me feel like a comedy god-king when everything fell into place. Then right back to acid town. The thing you have to realize is that this is par for the fucking course.

5. Stand up is one of the best things ever.
I've recently been on a bit of a hiatus as I'm transitioning to a new job that requires a bit more of me than showing up so I've been filling the gap with writing essays, and believe me once things are back to normal I'm back in the fray. Don't think for one second I'm complaining here. This is all just stuff that I've been thinking about for a while doing stand up that I just didn't see coming. Frankly I didn't know what to expect. I just did it, and it has slowly turned into something that I just want to keep doing despite some pitfalls (my cigarette intake also went from casual to probable black lung).

In my (admittedly few) years doing standup I've met some of the raddest people Chicago has to offer, had some amazing experiences watching people I've befriended get better and and better and as a result find success in a very tough environment. This isn't limited to just people I know obviously. There are just too damn many of you. I love watching our top notch talent come and try new material and seeing how they workshop their jokes, or even seeing them tell the same damn joke for the 50th time and still laugh my ass off. This whole scene is just riddled with talented people, sometimes to the point of making a small potatoes dude like me wonder why there needs to be one more guy telling dick jokes (I think my beard is more famous than I am at this point), but I'm going to anyway. Every day my mind is reeling, looking for a new bit and when it hits I get feverish waiting to try it out. To mold it into something better. To become the Giggle God King again.

(Editors note: this is a re-post, so Dan's almost 6 years in now)
Check out Daniels new showcase "You Do You"
Co-produced by Bill Bullock.
Newer Post Older Post Home