Coping with Envy in Stand-Up 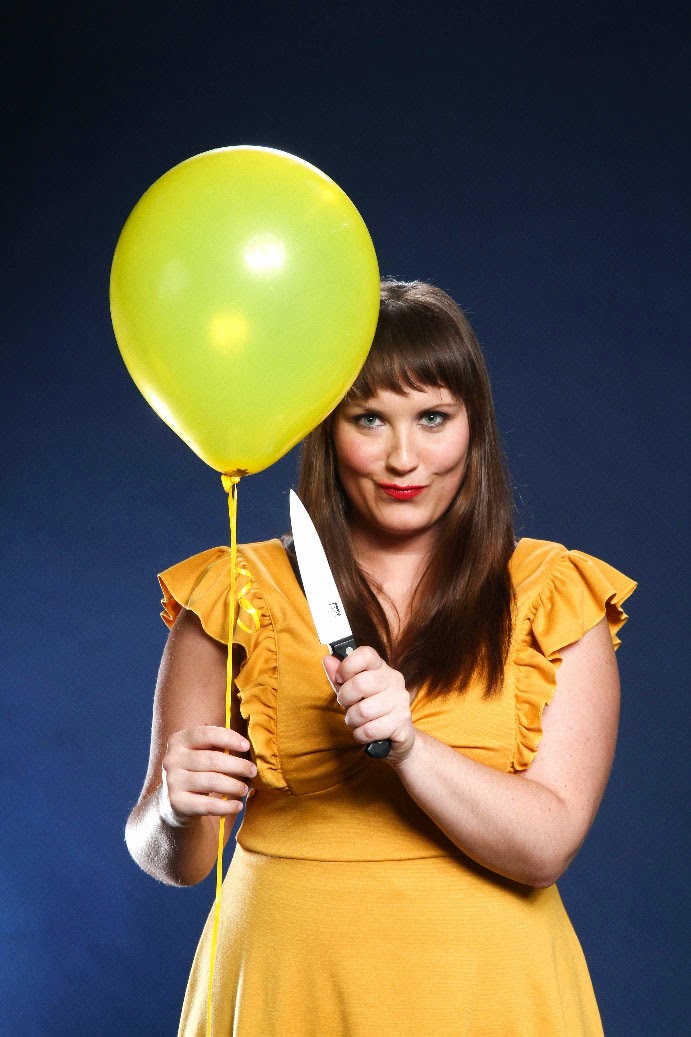 If you’ve spent any time with a small human you know they ask “why?” a lot.

Why do fish breathe water? Why is the snow white? Why does Seth get more corn dogs than I do?

Children need to look at the world and question it in order to learn. Sometimes it’s annoying, sometimes it’s cute, and sometimes the questions work. The kid learns a thing or two.

If you’ve spent any time doing or hanging around stand-up comedians you’ll notice a similar pattern. The question of “why”.

Why didn’t this joke work? Why do I always have a killer set in this room? Why am I not getting booked as much as Seth?

Questions are important. Stand-ups have to look at the world (and other stand-ups) to learn. The problem is when the question of “why” turns into “why not me”; when learning turns into envy. Being envious is a part of being a human but if you are a performer, envy can be the death of your creativity.

1.) Focus On the Stuff You’ve Accomplished
Instead of looking at all the gigs you haven’t booked, look at the shows you’ve done. Make a list. Look at it. Keep looking at it. If it’s a short list focus on one or two moments or shows that you are proud of. Build off that and make new, realistic goals. Nothing will pull you out of an envy party like a plan of attack. If you still feel worthless write how you felt after nailing one set that month. Focus on that feeling. You can’t feel envious if you feel good about yourself. 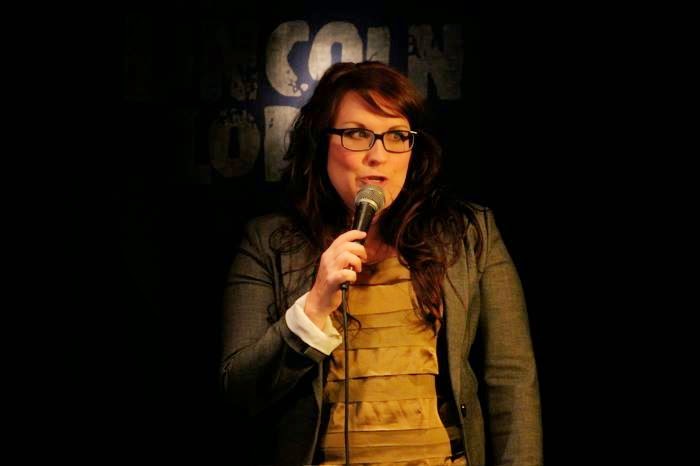 2.) Control Your Creativity NOT Your Career
You can’t control which audition you get, why a club books you or why they don’t. You cannot control your career. If you try too hard, you’ll want to blow your brains out AND if you keep emailing that booker they are going to want to blow your brains out too. You can control your creativity. Write and perform. Try new things and hone the old. Do shows that push you. Write things that scare you. Show up on time, every time. Don’t be an asshole. Grow. Create. Maybe Comedy Central will come running after you. Maybe not. You have zero control, just make great stuff.

3.) Compare Don’t Covet
There is no stand-up corporate ladder, no clear path, no easy road; therefore, stand-ups need to look, learn and compare. At times, comparing your path to a comedian you admire is needed to see how the heck this thing is done. However, becoming obsessed with why someone has a “better career” than yours is a mistake. It’s not helpful. Coveting someone else’s path is not blazing your own. Focusing on someone else’s successes and your “failures” or what you “should get” will lead to garbage thoughts and may eventually turn you into a garbage person. Harsh, I know. But it’s true. 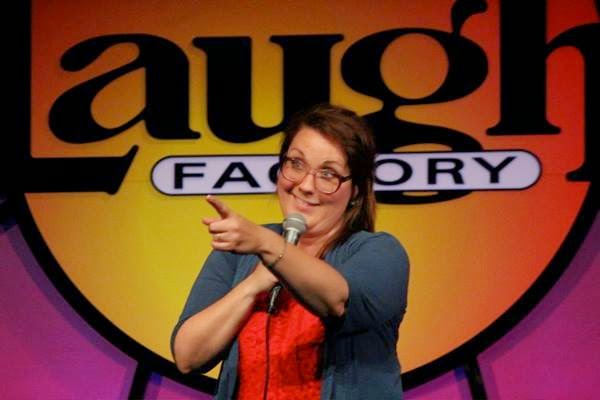 4.) Change Your Philosophy
I don’t know if it’s because many of us had parents who liked to hold back on their hugs or what but stand-ups tend to think luck, love and success are limited. That’s bullshit. We don’t need to horde these things nor do we need to hate those who have them. There may not be enough billion dollar TV sitcoms for all us but there sure as shit is enough stage time in Chicago.

5.) Compete with a Smile not a Switchblade
Comedians like to compete with each other and sometimes it works. Healthy competition can be fun and you feel like comrades in the same stand-up battlefield. Choose your comrades wisely. Friendly competition that pushes both parties to become better is great. Negative “friends” who drag you down are poison and unprofessional. Not great.

Stand-ups need to look at other stand-ups and often question the comedy world in order to learn. When the question of  “why” becomes more a question of “why not me” it’s the sign of envy creeping in. Envy can turn talented comedians into bitter, unfunny husks of who they once were. Bitterness is boring! Stay on track, do your job keep asking “why” and leave envy to the amateurs.