Pat McGann goes back on Letterman! 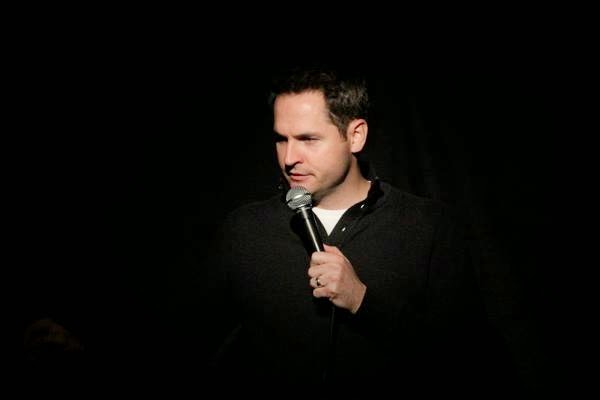 The south-side's own, Comedian Pat McGann, returns to New York to perform on "The Late Show with David Letterman" which will air on Friday @ 10:35 PM.

McGann has been an absolute stalwart of the Chicago scene. He headlines all over town was the emcee at Zanies Comedy Club in Old Town and Rosemont and is one of the nicest guys you'd ever want to meet off stage. McGann can also host his butt off and despite his remarkably clean cut looks materiel - is an absolute beast on stage. Freaking fearless, is how I like to describe Pat. I've seen him quiet down the rowdiest room and get wild crowds eating off his palm by the end of his set. A true professional. This is his second Letterman appearance which is a pretty big deal by itself, but since it's the final season of shows for Letterman's late night career - it's a little extra special (Dave's final "Late Show" will be May 20).

McGann had this to say about the upcoming appearance via email:

I'm excited about being back because I think it will give me a chance to enjoy it more. The first time was a blur so I'm going to try to soak a bit more in this time around. It's special to me because I know this will be my last appearance. With Dave retiring in May I know I won't be back. It's cool that they invited me to be a part of the last few months of such a legendary show. Letterman has always been my hero in comedy.

I hope I represent the Chicago comedy community well. We have such a strong stand up scene & we should be proud of it.

You can catch McGann March 31-April 4 at Zanies Comedy Club-Chicago.