Billed as the "worlds first" - a new Stand-Up Comedy Training Center opens in Chicago this week with classes beginning on March 2.

The center is dedicated to teaching the art of stand-up comedy to performers and non-performers alike and is located right next door to the famous Zanies Comedy Club at 1543 N. Wells St.

The SLC will offer three areas of study – all focused on stand-up comedy: Performance, Professional Enhancement and Appreciation. Classes will teach joke writing, joke telling, stage skills, hosting a show, character development and crowd work among other topics.  Although we usually just post upcoming shows in the "whats popping" segment this could be a great resource for those looking formal training in a controlled setting - beyond the smokey bar atmosphere  of the open mic scene.

That said - a huge show that should be on your radar is: Amy Schumer Live at the Chicago Theatre. Better hop to it since there is only one show left for March 13th @ 10:30PM, and it will definitely sell out.

With out further ado, check out what's popping this week.

Sadsacks and Wisecracks
at High-Hat Club - 1920 W Irving Park, Chicago, IL.
Great new showcase that has been putting together some real killer lineups...
ONLY $5 - What!?
Tonight!
8PM! 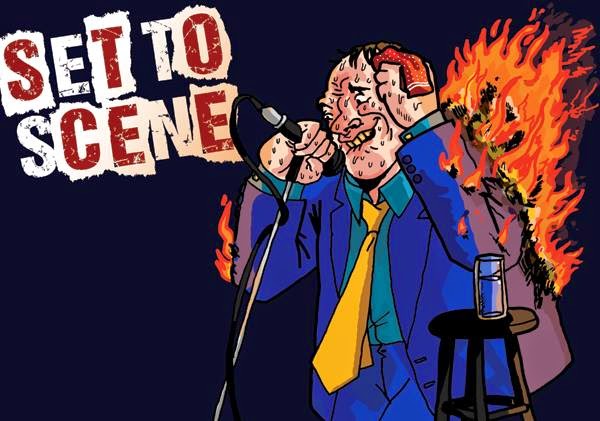 The Tuesday Ten Showcase!
@ Zanies Rosemont - 5437 Park Place - Rosemont Il.
Haven't been to Zanies Rosemont yet? Tuesday is a great night to do it.
TEN of Chicago's rising stars hit the stage.
DRINK SPECIALS - $3 off all Signature Martinis and $2 off Bud & Bud Light Bottles!
Tuesday 8PM

Singles Only Show
at Laugh Factory Chicago
Thursday night is singles night, only at Laugh Factory Chicago!
A comedy show for singles by singles! Host Paul Farahvar and Chicago's most hilarious stand-up comics will take the stage to share their often-embarrassing and always- funny stories of the dating world. Audience members will have a chance to win up to $200 in Laugh Factory tickets + free for sharing dating horror stories... Stick around after the show for a singles mixer!
Thursday at 10PM! 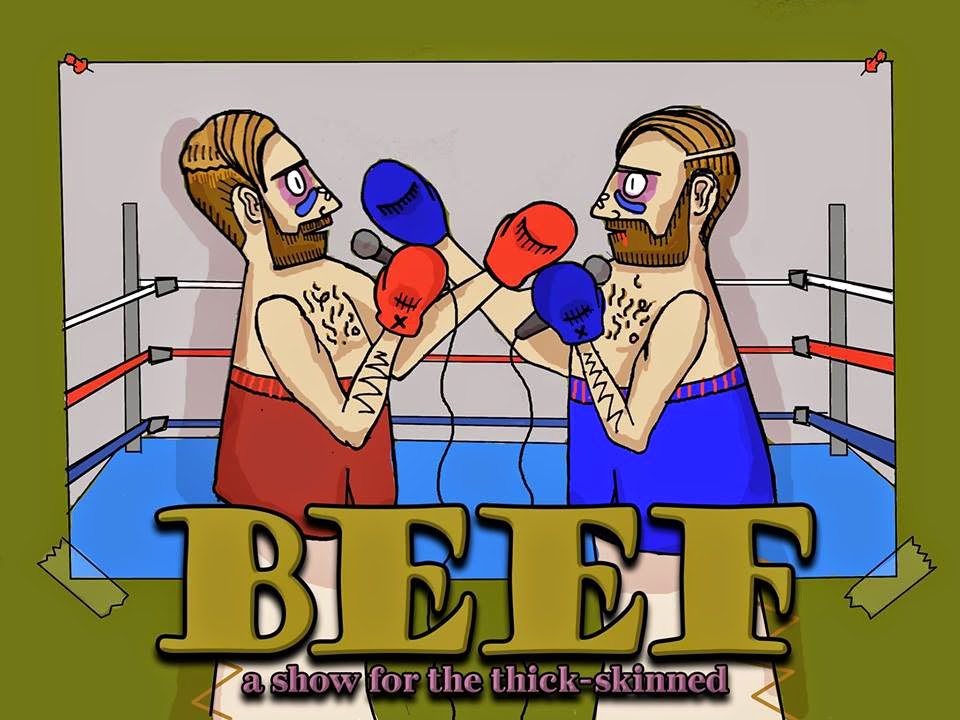 The Nasty Show @ The Chicago Laugh Factory
3175 N Broadway St, Chicago, IL
Looking for comedy show that feels more like a house party then a Comedy club?
Then this is the show for you. packed houses, crazy crowds, top shelf comics...
The nasty show has been on FIRE lately.
Recommended
(773) 327-3175
Saturday - 10PM!! 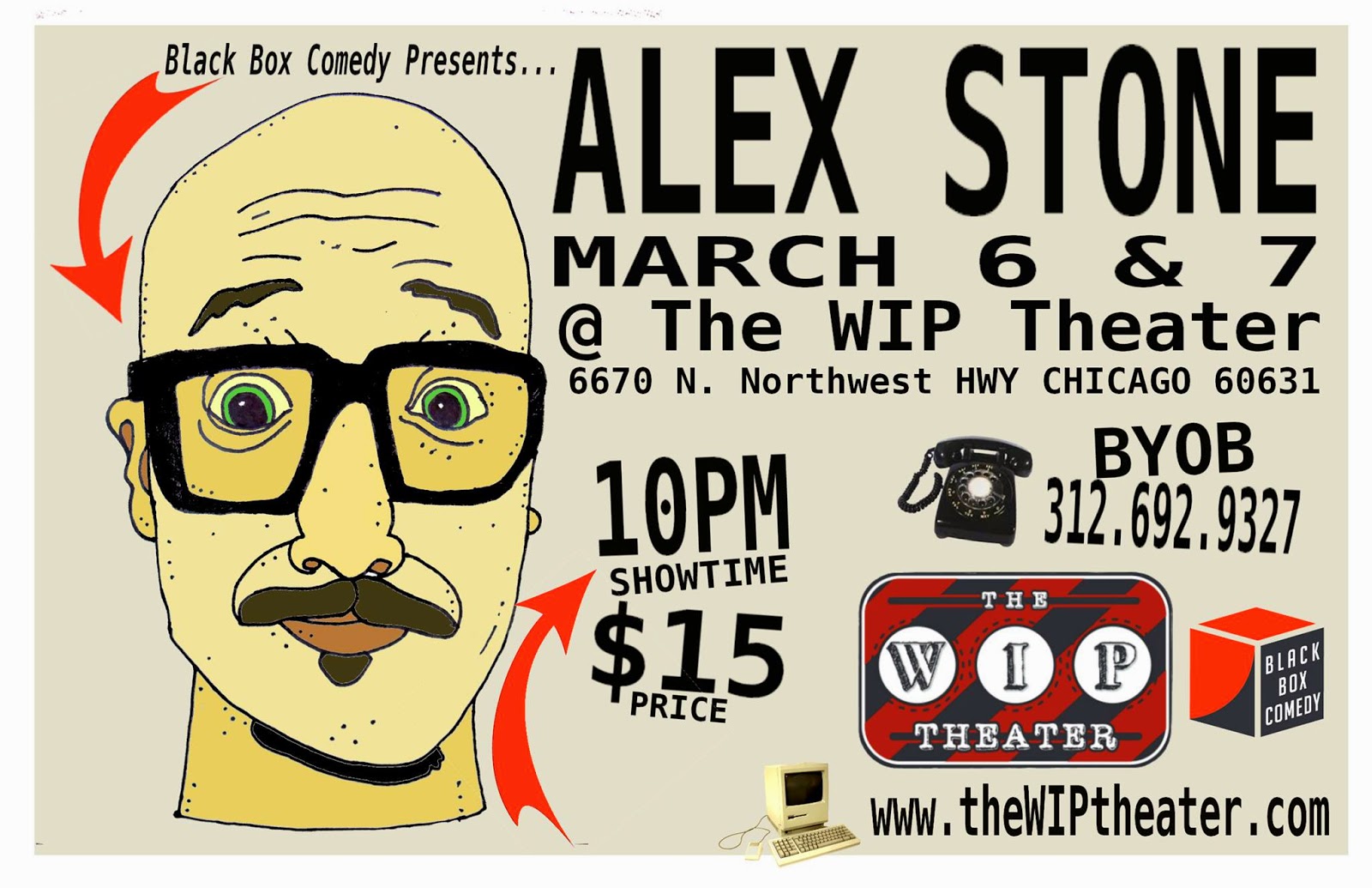 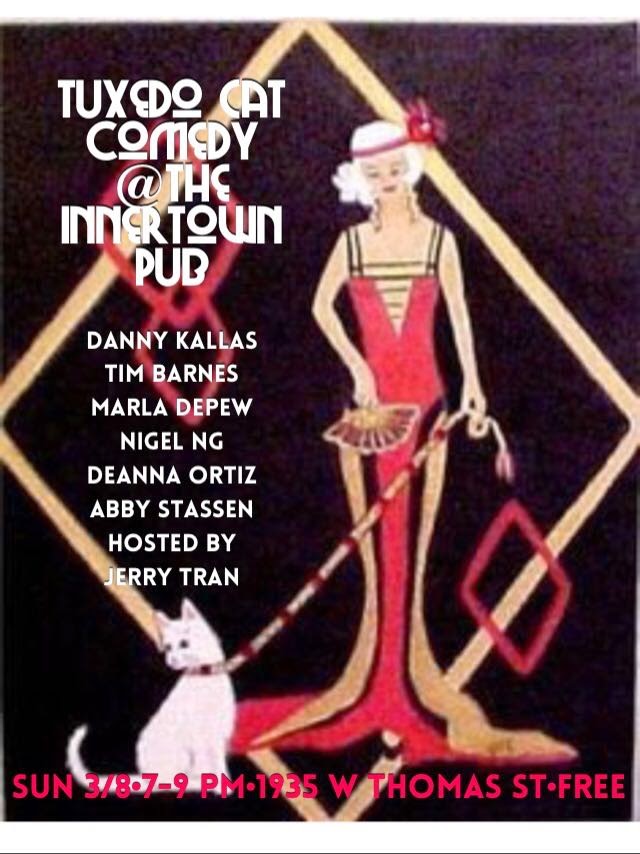 Amy Schumer Live
The Chicago Theatre - 175 N State St, Chicago IL.
Friday, March 13
7:30PM – SOLD OUT
10:30PM – On Sale Now!
Stand-up comedian Amy Schumer is the creator, star, writer and producer of the Emmy-nominated "Inside Amy Schumer", the popular Comedy Central television series which will return for a third season on April 21st. This past summer she completed production on Universal’s Trainwreck that Schumer wrote and will star in alongside Bill Hader, Tilda Swinton and Brie Larson.
Get Tickets:
Newer Post Older Post Home