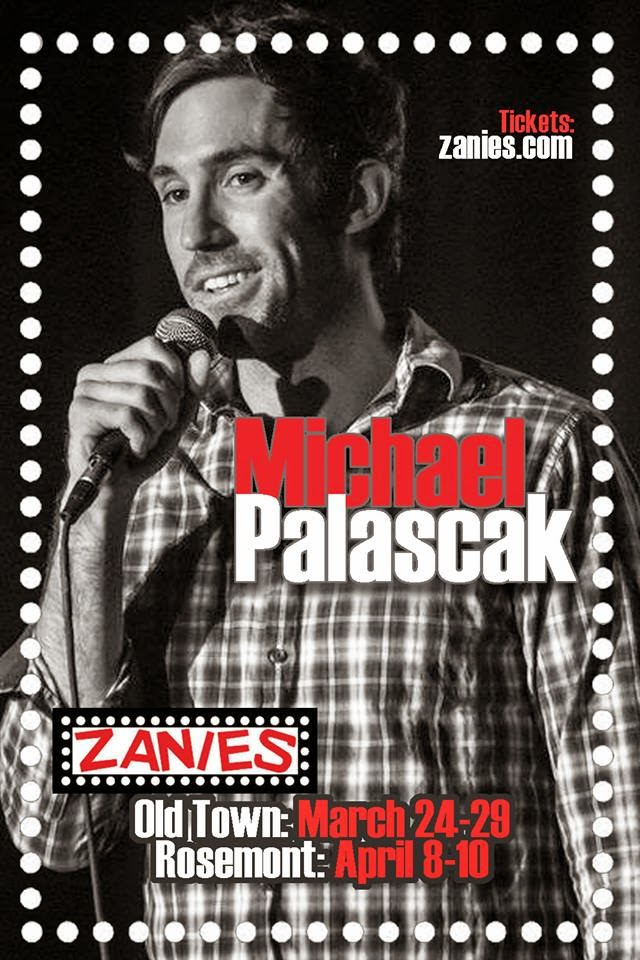 OK, lets not beat around the bush. It's almost April and it's f**king snowing - and yeah that sucks since most of us are completely over this winter shit. But... this is exactly what makes us tougher then most right? Chicagoan's make the most of a bad winter like no other. That said, check out what's popping in the Chicago comedy scene this week.

Michael Palascak @ Zanies
at Zanies - 1548 North Wells St.
Chicago's own powerhouse comedian - as seen on Comedy Central, The Tonight Show & The Late Show with David Letterman. This is a real treat for Chicago comedy fans and a rare opportunity to catch Palascak, who is legitimate a Chicago comedy monster. Catch him at Zanies before he goes back on tour.Tuesday - Sunday! 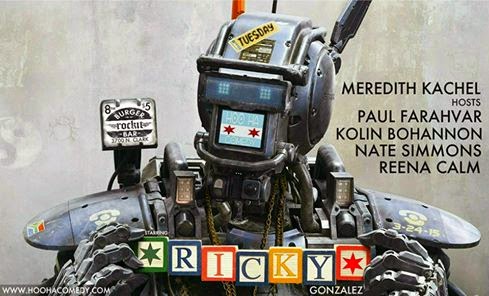 The Tuesday Ten Showcase!
@ Zanies Rosemont - 5437 Park Place - Rosemont Il.
Haven't been to Zanies Rosemont yet? Tuesday is a great night to do it.
TEN of Chicago's rising stars hit the stage.
DRINK SPECIALS - $3 off all Signature Martinis and $2 off Bud & Bud Light Bottles!
Tuesday 8PM 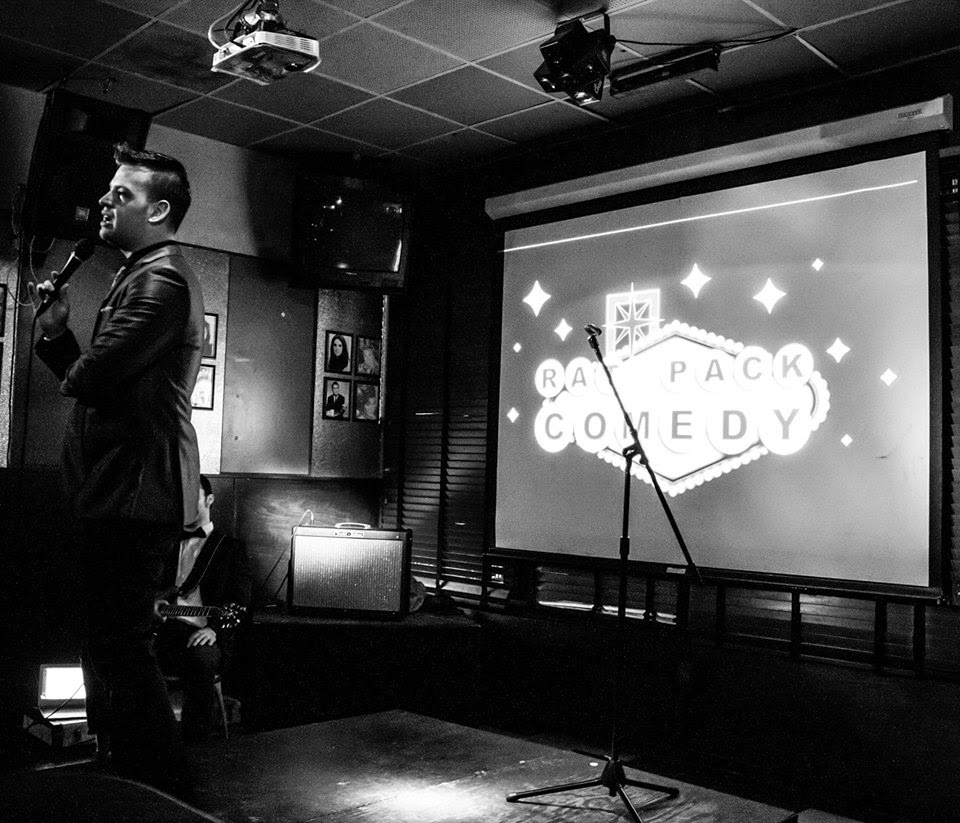 Singles Only Show
at Laugh Factory Chicago
Thursday night is singles night, only at Laugh Factory Chicago!
A comedy show for singles by singles! Host Paul Farahvar and Chicago's most hilarious stand-up comics will take the stage to share their often-embarrassing and always- funny stories of the dating world. Audience members will have a chance to win up to $200 in Laugh Factory tickets + free for sharing dating horror stories... Stick around after the show for a singles mixer!
Thursday at 10PM!

The Nasty Show @ The Chicago Laugh Factory
3175 N Broadway St, Chicago, IL
Looking for comedy show that feels more like a house party then a Comedy club?
Then this is the show for you. packed houses, crazy crowds, top shelf comics...
The nasty show has been on FIRE lately.
Recommended
(773) 327-3175
Saturday - 10PM!!