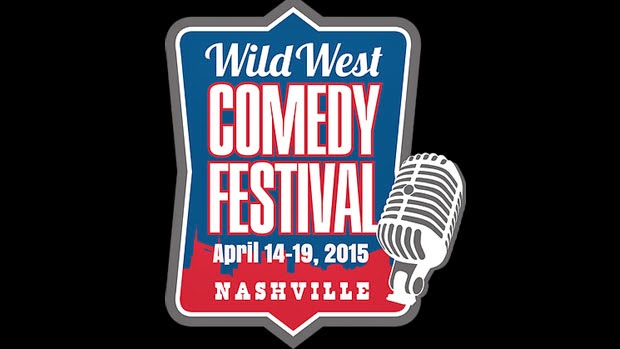 Vince Vaughn’s Wild West Comedy Festival (April 14 - April 19) in Nashville Tennessee, is quickly becoming one of the largest and most important comedy festivals in the country. Only in its second year, the lineup is literally a who's who list of the best comedians working today. Gotta say - I was blown away with some of the all star comics being featured this year - Kevin hart, Hannibal Buress, Doug Benson and Tig Notaro just to name a few. Furthermore the festival takes place at some of the most iconic venues and clubs in Nashville - from the historic Ryman Auditorium to the legendary Zanies comedy club. Also it's a completely doable trip for all you Chicago comedy fans. Nashville is only a 40 minute plane ride and about a seven hour drive for those of you up for it. So do your self a favor  and get your tickets ASAP. Check out the insane lineup this year: 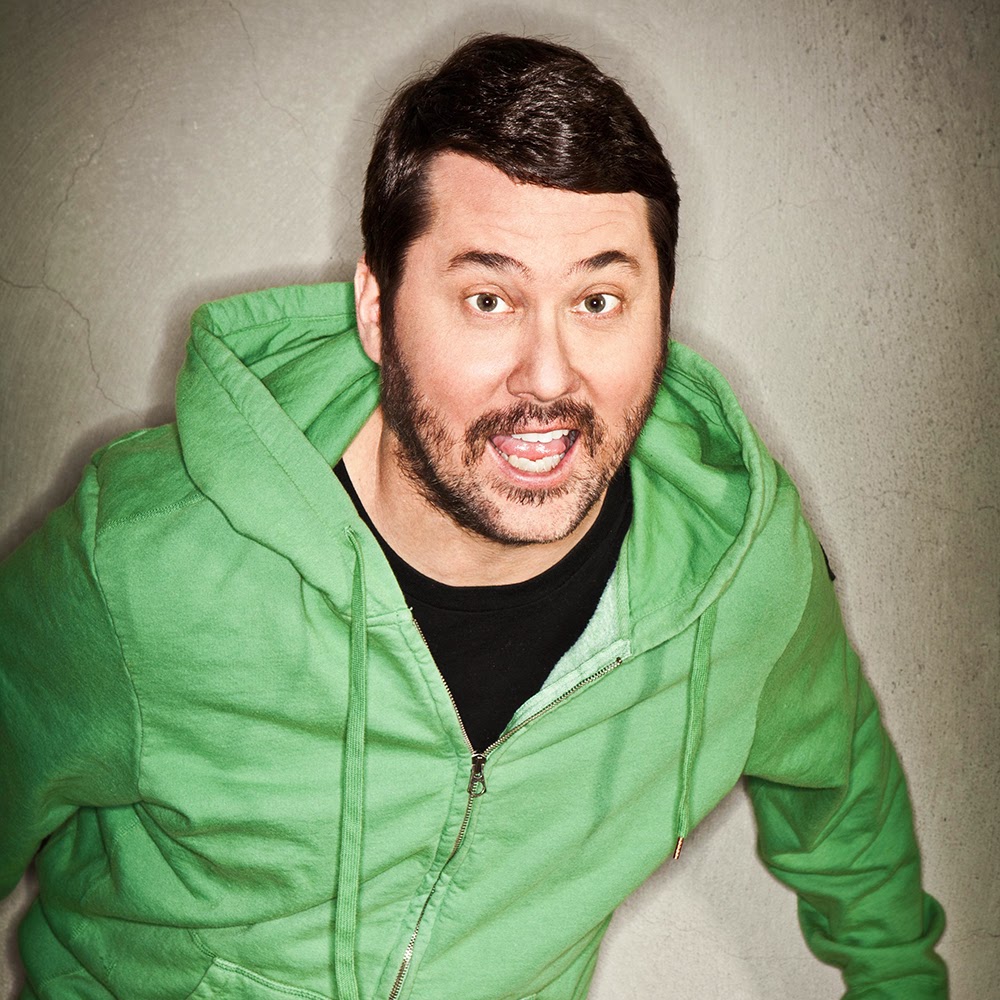 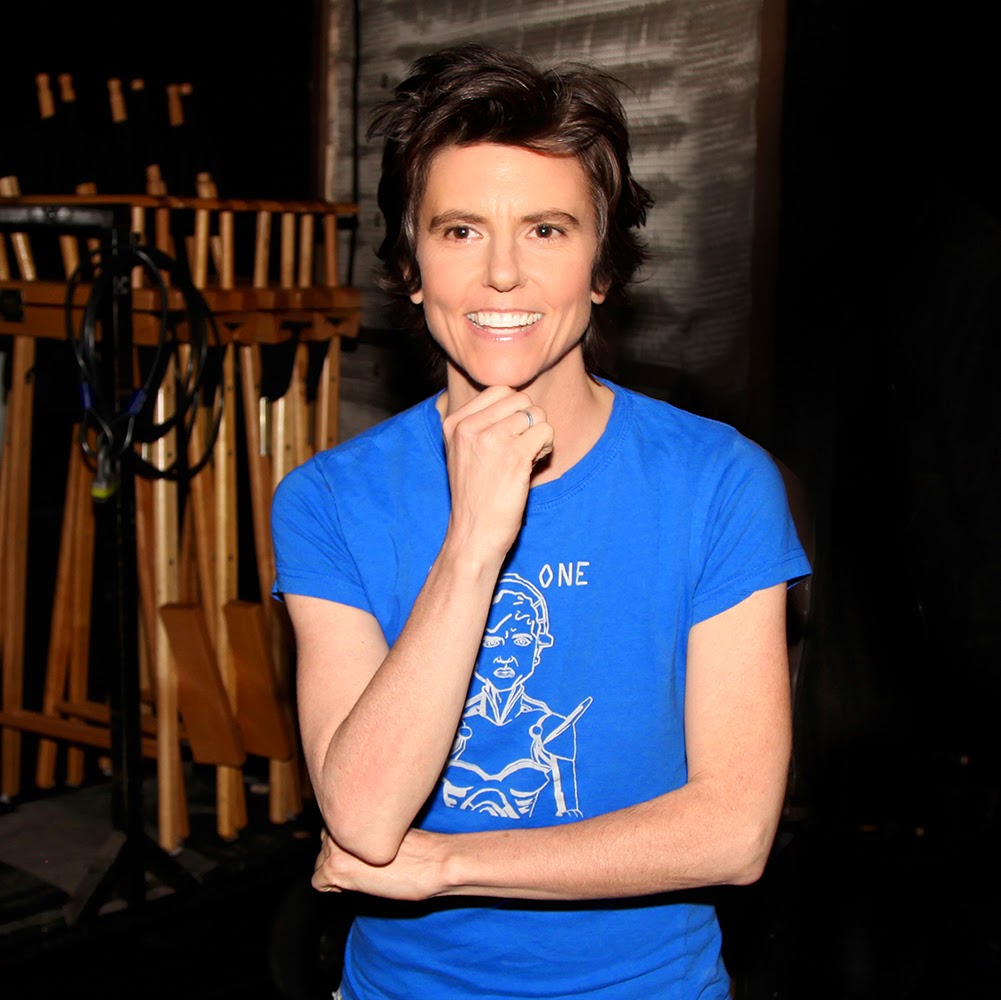