The Importance of Integrity

The Trevor Noah controversy has raked up something that annoys me in comedy but it is about something that is central to all issues and never receives it’s due attention.

First of all for context: I don’t really watch The Daily Show, I have no familiarity with Trevor Noah’s work and don’t really care about who is the anchor for the show.

Many comedians have rushed to defend the questioning of Mr. Noah’s appointment raised in the press based upon Twitter comments he made 5 years ago. The correct defense of him is that as human beings and artists we all evolve over time and that remarks made 5 years ago may not be indicative of his current philosophy and world view. The gap between age 26 and his current age of 31 can be very significant in terms of personal growth so to bring up remarks made at the younger age is churlish. If he truly holds xenophobic or misogynistic attitudes the truth will soon out under the microscope of public attention that his new job will bring. At the end of the day this is just a job on a TV show – not something with critical impact like public service. 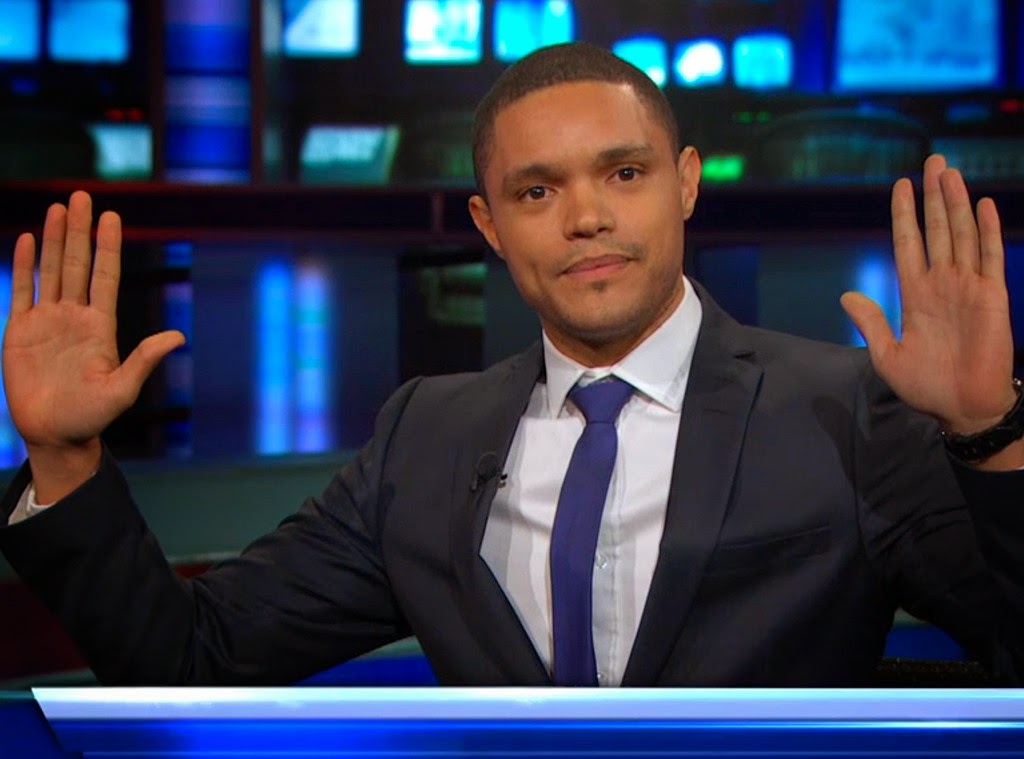 That brings us to my point of irritation with the incorrect defense of Mr. Noah that always seems to run something along the lines of “comedy is just clowning, people need to take a joke, what comedians actually say is just fluff and nonsense and should be excused as such…” . I hate that stance with a passion and here is why…

The importance of integrity:
As an independent comedy producer you fight a daily battle trying to stitch together an alternate offering to the corporate world of comedy clubs, big dollar concert tours, TV and movies. You are doing this with virtually no resource to hand and trying to reach a modern day audience that is besieged by marketing messages. The only hope you have of achieving your aim of giving a forum to those on the ‘outside’ of the machine and gaining an audience is integrity. Integrity is everything. Is the comedian who says they will assist with posting fliers going to show up at 7:00 AM and do the job? Is the volunteer who promised to help take the money at the door going to do the task vigilantly? Is the venue that said you could have the space to do the show going to renege on the promise because the owner’s cousins band needs it now?... All of the assistance and favours that you need to execute the plan are a web of straws and the removal of any one could bring down the house of cards at any second. You need complete integrity at all times and you need to hammer the need for that integrity into those who benefit most from all the effort – the performers.

As a comedian when you say that your joke is “just a joke” what you are actually doing is introducing a lack of integrity into the most important thing you have – your material. You are establishing that what you actually say is not what you actually mean and so you lack integrity. And if you lack integrity you are on the road to being a bad and unhappy person. To dismiss your own words as not indicative of your actual thoughts and opinions removes all trust in them and you and makes you part of the problem. So if at any point in the future somebody questions a joke or comment you made have the integrity to stand by it. You can tell the person that you regret saying it in hindsight and maybe that person will respect you for that? But don’t tell them that you just spout rubbish all the time and that your words have no integrity because in doing so you bring down the entire house of cards.

Contributing Writer: Mark Geary
Geary is the founder and executive producer for The Lincoln Lodge - Americas longest running independent comedy show that has booked the some best comedians in the country like T.J Miller, Hannibal Buress and Kyle Kinane just to name a few. The Lincoln Lodge is having one of it's biggest shows yet at the plush new "space" venue in Evanston April 8th,
Newer Post Older Post Home