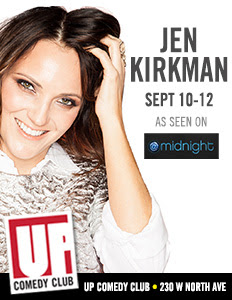 It's September and the world famous Chicago comedy scene is buzzing. From sold out Hannibal Buress shows to major headliners and of course the usual indie shows, you can find a ton of top notch comedy to attend  this weekend. Check out what's popping.


JEN KIRKMAN AT THE STEPPENWOLF UPSTAIRS THEATRE
1650 N Halsted Avenue
This show was originally supposed to be at The Up Comedy Club, but Second City accidently caught on fire and shit was looking a bit iffy... But the show must go on! So the famous Steppenwolf brand stepped in and is hosting the whole damn thing.
Friday & Saturday!


Don Friesen at Zanies!
1548 North Wells St.
Headliner Don Freesen (Showtime, TBS), is the only two-time winner in the 40-year history of the prestigious San Francisco International Comedy Competition and will igniting the stage all week at the legendary Zanies Comedy Club
312-337-4027
Fri  & Sat 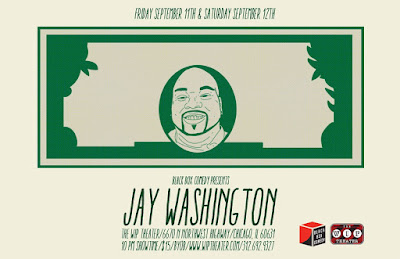 at The WIP Theater
A professional wrestler turned stand -up comedian, Jay Washington’s antics during wrestling promo’s and in-ring interviews, made it almost natural for him to make the transition from the squared circle to the stage. Both shows are hosted by Eric Oren with Tony Jaramillo, Mary Runkle, and featuring Bobby Hill!
Fri & Sat 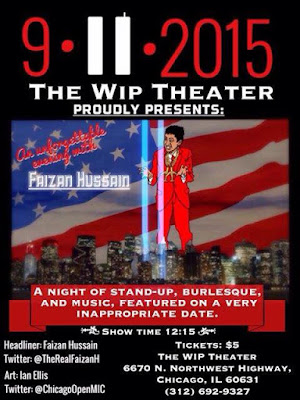 The Defiant Thomas Brothers at ANNOYANCE THEATRE THIS SATURDAY
at the Annoyance Theatre & Bar
Tomorrow at 5:00pm 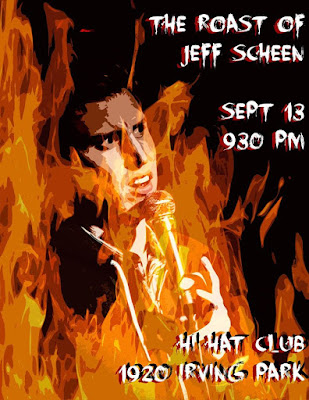 The Roast of Jeff Scheen
at High-Hat Club- 1920 W Irving Park
Jeff Scheen is leaving Chicago for the bright lights of a bigger city... because comedians don't know how to process emotions, a bunch of them are going to insult him before he goes. Sunday September 13th at High Hat Club. Come for the insults, stay for the inside references.
Featuring:
Jeff Arcuri
Nate Burrows
David Drake
Steven King
Joe Nudelman
Tim McLaughlin
Joe McMahon
David Phillips
Aaron Sutherland
David Vagnetti
and hosted by
Samuel Priest
Jeff Scheen
If you know anything about the Chicago Comedy scene, you know that's a monster lineup.
Recommended highly.
Sunday at 9:30PM!!