New on the Scene 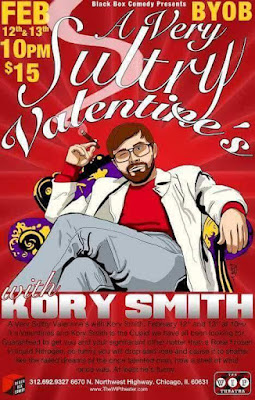 Kory Smith is a Chicago comic who developed his act in five different comedy scenes around the country. If anybody knows the Do’s and Don’ts of being “the new comic” in a comedy scene, it’s Kory Smith. Kory is also the host of The WIP Theater Podcast, which is available on iTunes. See him tonight (Feb. 12) and tomorrow night (Feb. 13) at 10PM, headlining The WIP Theater.

So, which comedy scenes have you spent time in?

I started in Kalamazoo and Grand Rapids, Michigan. Once I decided that comedy was something I wanted to take more seriously, I moved to Denver. From there, I moved to L.A. and lived out of the back of my car and couch surfed for almost a year. When I ran out of money, I moved to the Chicago suburbs. I randomly left and went to Richmond, Virginia but I hated it, so that’s when I came back to Chicago.

Of all the comedy scenes you’ve been a part of, which one is your favorite?

What makes Chicago better than the other scenes you spent time in?

I think what makes Chicago very successful as a comedy town is, and I love to hate this answer but, no media outlets. There are unsung hero comedians that are fantastic around here that no one outside of Chicago has ever heard of—and they are destroyers! 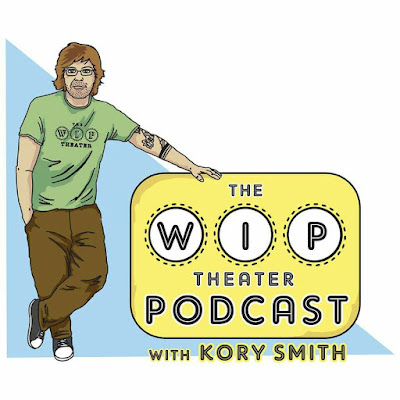 What are the other scenes missing compared to the Chicago comedy scene?

Setting up some structure. The great comics who leave Chicago know that they need to fill that gap that they’re leaving. They share their knowledge and they appoint somebody who will continue on a really great scene to keep this cycle going. Set up a legacy program for your comedy scene. I mean, seeing shows in Chicago that have been running for 8, 9, 10 years, that’s crazy! They’re successful for a reason.

INTEGRATING INTO A NEW COMEDY SCENE

What is the best advice for a comic who wants to integrate into a new comedy scene?

The number one advice I’d give to anyone who’s going to a new scene is: Keep your mouth shut. Soak it in. You can’t be TOO eager. When someone doesn’t know your face in a comedy scene, you cannot come off as that kid at Christmas who wants to know what he’s getting. You can’t be begging the entire time.

What are some Do’s and Don’ts for “the new comic” on the scene?

Do be yourself. Do not feel bad for being yourself, because you are a comic. You may rub some people the wrong way, so be yourself but also be respectful. Also, stay in the room for other comics’ sets. If you want support, show support. Don’t talk shit online. Don’t get involved in other peoples’ business. And, don’t steal jokes. Don’t be pretentious. Don’t be egotistical—most of us don’t care what your credits are. Don’t push people away because they don’t have what you have. Do try to get your funny comic friends booked. Everybody helps everybody that deserves it. 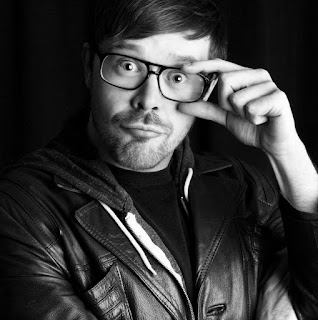 Normal people need to get the hell out of comedy. Leave it to the weirdos. If you’re funny and you’re weird, you should be a comic. Stop trying to be weird when you’re just a normal person.


David Gavri is a stand up comic, writer, and creator of the comedy interview site Gonzo Fame.com