Giving Thanks to Good Hosts

Hosting a comedy show can be a thankless job. Often audiences don’t even realize when a host is crushing it. They simply feel the experience of a great night and don’t comprehend the power a host has in shaping the ebb and flow of their evening’s entertainment.

Most stand-ups have stories of shitty hosts, everyone remembers: the host who doesn’t take the time to correctly pronounce names, introduces comedians as “the girl”, or “the black guy”, or "the fifth bearded white dude of the night”. Those crap hosts ruin the the rep for the hosts who do the real work.

A solid host wears different hats throughout the night, holds down the fort, wins the spirit award, makes every comedian who walks up feel welcomed and successful and leaves the audience thinking, “I sure am glad I decided to put on pants and go out tonight.” 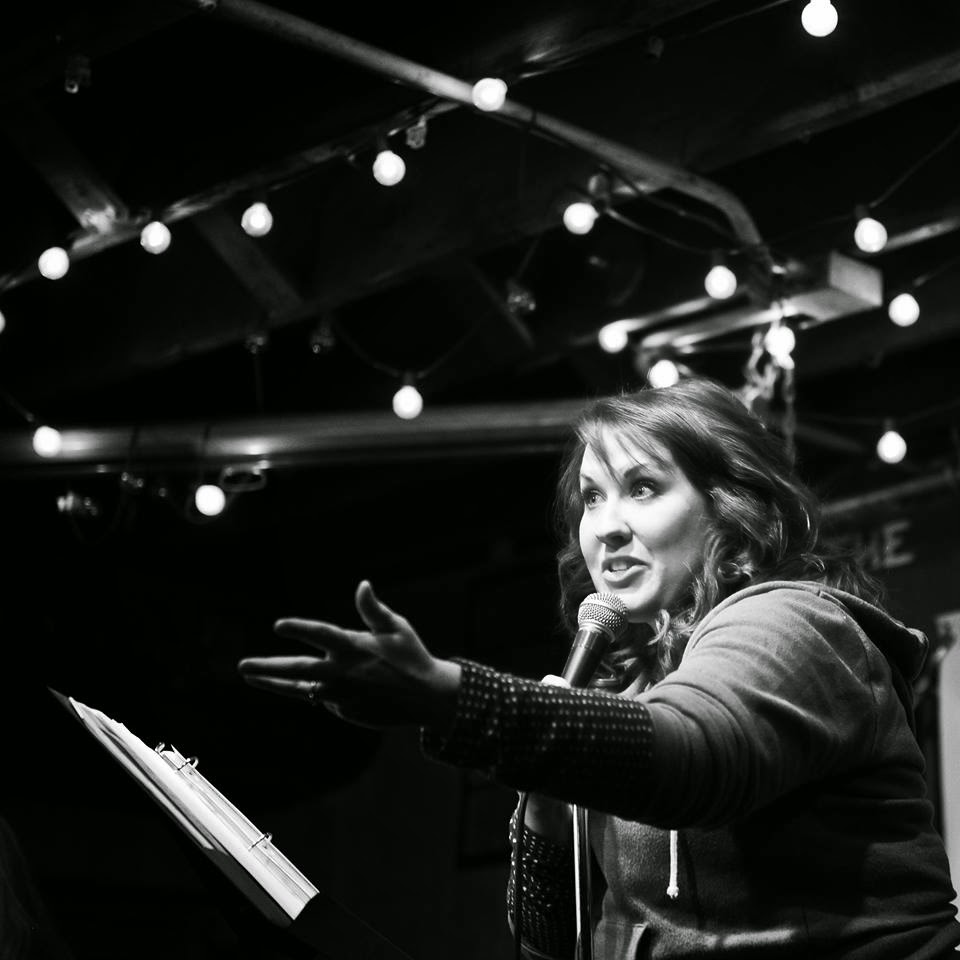 Good Host = Good Teacher
I was a kid in the eighties so I like to think of this aspect of hosting as “Sesame Street-ing" the crowd. Setting the audience’s expectations, getting everyone to focus and demanding that an entire room of drunk strangers shut up without being a bummer isn’t easy. A good host has to tell the audience how the show works, what is expected of them, what they are about to see, and the “rules” of the club/show without sounding like a bully or a schoolmarm. A skilled host can set this tone quickly and energetically. They can fool the audience into thinking the “rules” are actually bits and then seamlessly transition right into the true jokes. 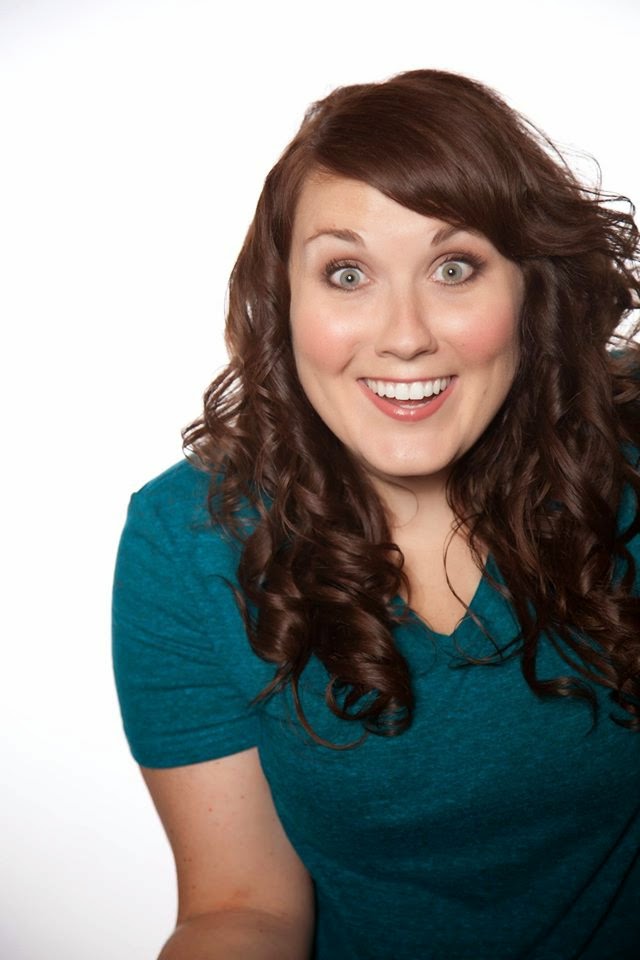 Never leave a comedian behind. Never. Like any good solider, a good host is always moving forward and always looking out for the team. Commenting on how the last comedian bombed is not conducive to creating a solid pace. It’s also a real asshole move. Call backs are useful when they add a new perspective or are the spark that pulls a room back together. Call backs can also give the flare of spontaneity and audiences love these “comedy on the spot” moments; but focusing on another comedian’s momentary failure as a transition is a hack move. It can polarize a room and can make the host look like a real dickhole and worse, a bad comedy solider.

Good Host = Good Dancer
The skill of a good host is all about instincts on your feet. Good hosts can tap into the electrons, the pulse, the sounds, and the sights of every aspect of the show.  They are firing on all cylinders and ready to move at all times. The thrill of a stand-up show is the electricity in the air, the magnetism of the laughter, the draining sounds of people shuffling in their seats, the flexed silence before the punchline is dropped. The host has to know when to inject their own super charge or ride the wave from the last comedian. It’s a vibrant dance and good hosts know when to dip, when to turn and when to sit out. It’s all in the muscle memory. And good hosts keep flexing these muscles. 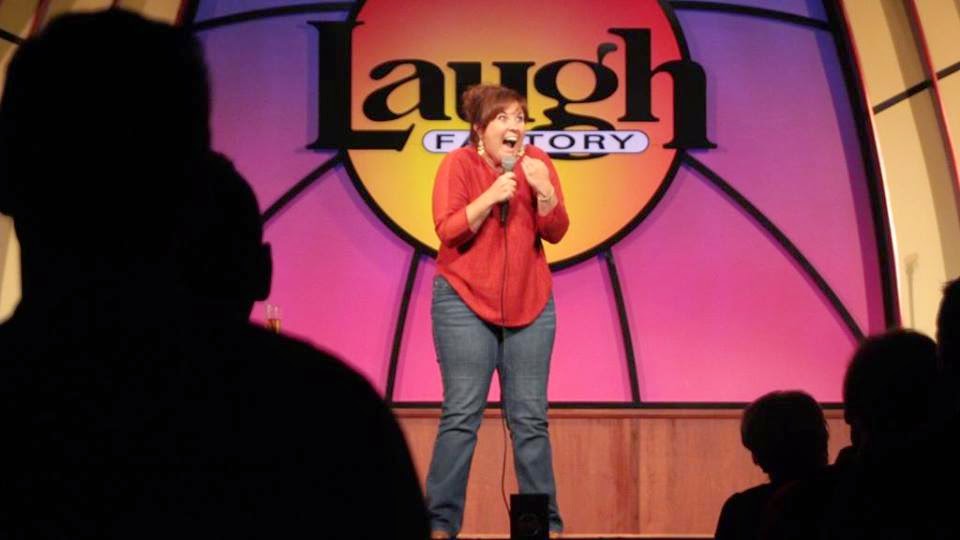 Good Host = Good Improviser
Good hosts have to be willing to toss their set if the room demands it.  Hosts may walk in with a personal comic agenda. For example, a new 3 minutes they want to slide in up top but the Wednesday night crowd is unfocused or chatty or already drunk and tossing shit on the stage. The duty of the host is to set the mood for the night and if the room demands the host shift focus they need to be loose enough and confident enough to bail on their set and address the needs of the room. This flexibility, when done correctly, is beautiful to watch.

Good Host = Good Spokesperson
Several comedy clubs have announcements, drink specials and guidelines they want their hosts to follow. I get it man, we’re all artists not spokespeople, but a good host will dispense with “the copy” in a way that is a bit entertaining. It’s tricky but it’s a great way to make information that isn’t your set into your own voice. When done well showcase producers and club owners will notice. You'll stand out and you’ll get hired.

It may seem like a thankless gig but audiences (whether they realize it or not) do love good hosts. Club owners love good hosts. Fellow stand-ups love good hosts. If you are a stand-up and haven’t tried hosting you should give it a whirl. If hosting is a skill you hone, more jobs will become available. Hosts are need for NACA, corporate gigs, fundraisers, special events and comedy clubs. If you add host to your resume the sweet, sweet comedy money will come pouring in. As we all know the true job of a good host is to make millions.

For that delusion I am also thankful.