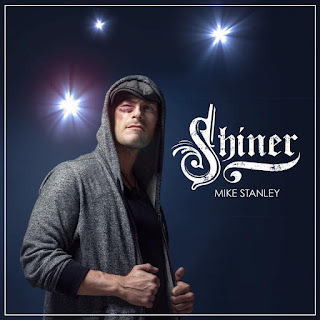 Mike Stanley is one of the best guys I've ever had the fortune to meet. He's funny, earnest, unbelievably hardworking and dedicated to what is all too often a discouraging and thankless craft in the kind of stridently American, indefatigable, rain or shine, tell-Laertes-I-fucked-his-wife way, that is at the root of every great fold legend in the history of this country.

A lot of people don't understand the dedication it takes to be a stand up comedian, and nothing else, for your entire adult life. I'm talking Ben Franklin, Pony Express and Nathan Hale dedication. Like I mean if Paul Harvey had been born 60 years later, on the eighth day God would have made the Road Comic. It's that real, and (at least to me) more importantly, it's that American.

And, I think, in times like these that's important. The character it takes to be like that, to do what Mike does and remain steadfast in his willingness to work for his dreams is the one true heritage to which every American is born. For generations and generations, it was that willingness and drive even more than being born in America, that made someone an American. Our country is one with a foul and menacing history in so many ways, but that idea of venturing for to a destination that may not even exist, then when you get there and it doesn't, picking up a hammer and building it from the ground yourself, that was the one thing we got right from the start. 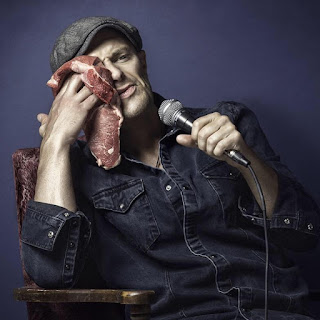 (Though, admittedly, we maybe should have picked ground on which maybe the richest tapestry of cultures in the history of human existence wasn't already standing...)

Americans have called this unshakable belief in ourselves many things over the years, Ingenuity. Destiny. A dream. Today, I believe, it is simply what it means to be "American."

Mike Stanley is as American as it gets. Which is why I'm taking this time to ask you, if you value the same things about what it means to be an American that I do, and if you like stand up comedy and you have $10 to spare, to buy his album.

I support anyone willing to wake up every day and fan the flame inside the should of this country that beckons and has always beckoned to anyone in the wold willing to venture forth into an uncertain future and build something together, because for as much as we might currently despair over how it seems that what separates us are the same things that always have, we need to celebrate people like Mike for reminding us that as Americans we have always shared this, and we always will.

To purchase the ablum, Shiner by Mike Stanley, click this link here.