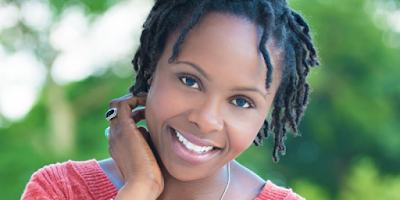 The hilarious Kellye Howard will be headlining tonight at Comedy Bar with Paul Farahvar and Jason Melton!

You don't want to miss out on this high energetic performance. Kellye is nonstop funny. She has been seen on Comedy Central, Nickelodeon, FOX Laughs, the OWN Network, ABC, Last Comic Standing, and several other TV guest spots. Don't miss out and see her at Comedy Bar tonight at 8pm.