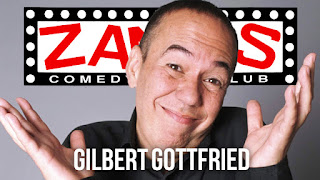 Zanie's is where you should be this weekend. Rising star Josh Johnson and the legendary Gilbert Gottfried will be performing live. 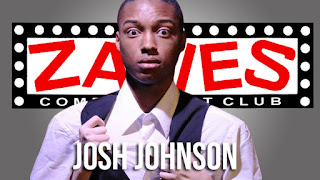 Gilbert Gottfried: A legendary stand-up comedian/actor/voice artist, known for numerous roles in film and television include voicing the parrot Iago in Disney's Aladdin and also the voice of Aflac Duck. As of recently, Gottfried has hosted a podcast titled Gilbert Gottfried's Amazing Colossal Podcast.

Josh Johnson: A Rising star comedian. Fresh off his killer 2017 Tonight Show performance, Josh is now clubs & festivals across the country. He wrote for The Tonight Show with Jimmy Fallon in 2016, was the winner of the 2015 Snubfest in Chicago, and was named one of Comedy Central Comics to Watch. He lives in Brooklyn with his roommate's dog.

Check out their showtimes and location: