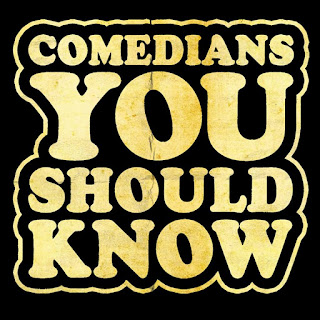 The hottest comedy show in Chicago is at "Comedians You Should Know". (TONIGHT).

Want in for FREE??? No problem.
Use Code BIGSKY
Follow link and use code. - http://cyskbigsky.brownpapertickets.com/

Almost two dozen of the city's best comedians (and a few out-of-towners) will be auditioning for a spot at this year's festival. Produced by Chicago's #1 showcase "Comedians You Should Know".

MORE ABOUT BIG SKY COMEDY FESTIVAL:
The Big Sky Comedy Festival is a 4 day event where select comedians from all over the U.S and Canada come to Billings, Montana to perform for a cash prize and a chance to be seen in front of agents, managers, producers, club owners and casting directors.