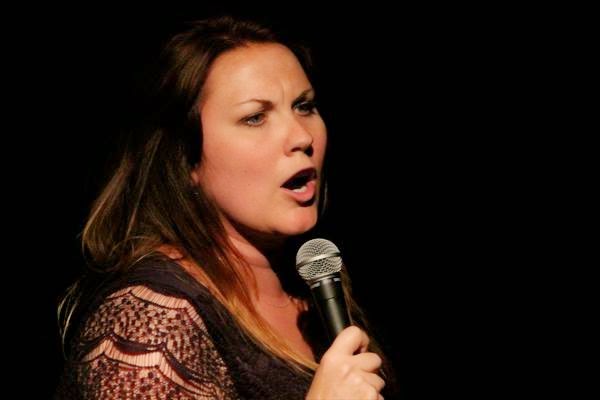 As a stand-up comedian you say yes to jobs. A lot. You say yes to bridal shower roasts in the burbs, you agree to host corporate events located in loud Mexican restaurants, and you accept gigs in dingy bars with stages conveniently placed outside the men’s urinals.

It can be surreal and sometimes flat out gross, but you say yes because you have an aching need to tell strangers stories you scribbled into a crusty notebook.


Saying yes is how this comedian found herself driving to Michigan with several members of Chicago’s live lit scene to perform in a theatre/night club/wine shop that was once a corset stay factory. It’s a real place. It rules. 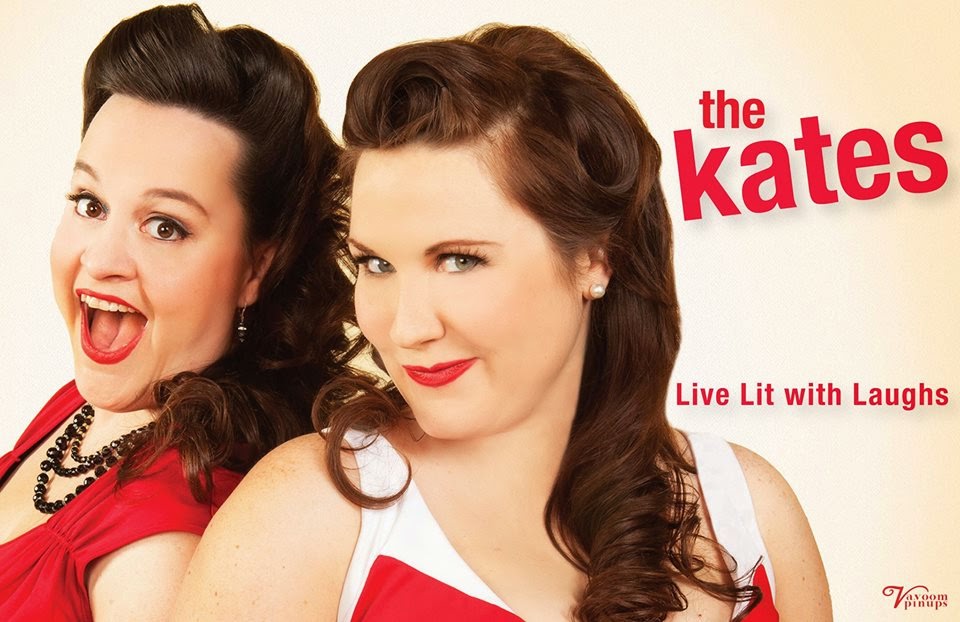 What does a comedian discuss while crammed in a car with Live Lit leaders like Scott Whitehair This Much Is True), Dana Norris (Story Club), and Keith Ecker (Essay Fiesta and Guts and Glory)? Pepperoni Pizza Combos, castration, and window care; always solid road trip talking points. But eventually, you must delve into real conversation. I found stand-ups and live lit performers have a lot in common.
(

1.) Biting It on the Regular
Both stand-up comedy and storytelling are live art forms in which the performer must willingly allow themselves to publicly fail, on a regular basis. You have to be a little uncomfortable or you aren’t going to grow. Schedule your failures. Hit the open mics.

2.) Vulnerability is Your BFF
Storytelling and stand-up are extremely intimate art forms. As a writer/performer you cannot hold back. Whip out your “Big T” and don’t apologize for it. Your truth is what the folks have paid to see. (And by paid I mean maybe they bought you a beer. Maybe.) 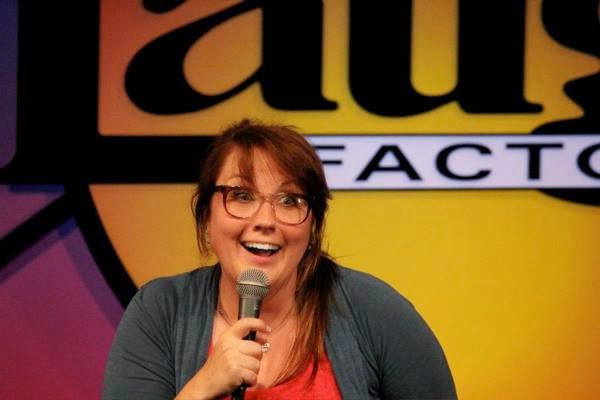 3.) The Power of Editing
Drafts can be massive. Performances need to be tight. Plus, punching up your writing may be the greatest tool you can learn from stand-up. This doesn’t mean you have to stop using those lovely words, settle down.

4.) Live Audiences Give Instant Feedback
Tired of waiting for your writing partner to call you back? Go to an open mic or book a reading. You’ll know exactly where your draft stands. And the bonus, the accountability of a live audience will force you to actually write something.

5.) Stand for Something
The most engaging storytellers and comedians have a point of view. Find out who you are in this world with a pen and a microphone.

Storytelling allows more nuances where stand-up demands the writer pound out the punch lines, but that doesn’t mean one is more or less than the other. They can be used together to create an even more interesting writing and performance scene in Chicago. Sure, stand-up may be more PBR and less NPR than Chicago’s live lit community, but sometimes you need to mix little booze and maybe some Pepperoni Pizza Combos in with your Ira Glass. Ira Flavored Combos. Yum.